September is National Suicide Prevention Month. What can societies do to help?

Researchers reviewed data from 71 train stations in Japan between 2000 and 2013 that installed blue lamps on the platform. Results? Suicide rates dropped 74% at stations with the blue lights. Nine out of the ten suicides that occurred after the installation happened during the day when the lights were not on. The other one suicide occurred in a region of the platform where blue lights did not reach. Results show that there were no significant increases in suicides at nearby train stations either.

We need more research to understand why blue lights worked, but some research suggests that the color blue has a calming effect on the brain. This study has implications for the prevention of suicide in public places. Know the signs: some people might talk about wanting to die, pull away from others, feel hopeless, search for means online, increase the use of substances, or behave more recklessly. If you or someone you care about is struggling, please call 911 or the suicide hotline at 1-800-273-8255. Let’s work together to prevent suicide! 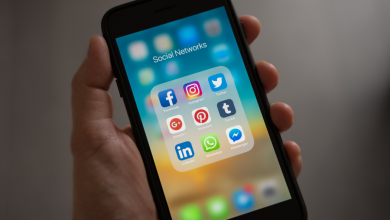 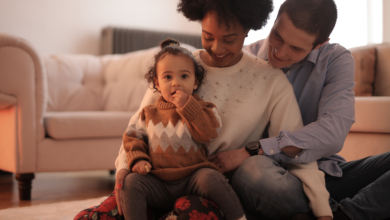