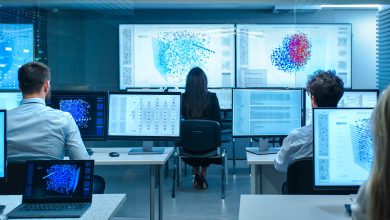 In a Gallery Far, Far Away…