As space tourism inches toward reality, and with a push for humans to reach Mars by 2030, health concerns for this growing number of would-be astronauts are increasingly relevant.

Florida Tech College of Engineering and Science professors Kenia Pedrosa Nunes and Kunal Mitra are investigating the effect of space radiation on the human cardiovascular system. The research is funded by one-year, $50,000 grant from the NASA Florida Space Grant Consortium.

Space radiation is different from the type humans are exposed to on Earth because it is comprised of atoms that have accelerated in interstellar space to nearly the speed of light. At that speed, the electrons are stripped away, causing the atoms to ionize. This radiation can enter the human body and damage DNA.

While the majority of space missions now are low-Earth orbit (reaching altitudes of 200 to 240 miles), the further out from Earth a spaceflight is, the greater the chance to be exposed to space radiation and its effects, such as radiation sickness and increased risks for cancer, central nervous system effects, and degenerative diseases.

In order to design the right protection to shield astronauts from this potentially damaging energy, Nunes, with the assistance of a group of scientists from Duke University, are investigating the radiation threshold humans can withstand.

She is learning more about the cardiovascular effects of radiation through working with cardiovascular tissue from rats that has been radiated at different levels and stored for one year. The samples were provided by scientists from Duke University. Nunes analyzes the small pathways of the cardiovascular system, looking for changes in the radiated tissue compared to non-radiated samples.

Her early findings show an increase of free radicals in the radiated tissue. Free radicals are atoms that are throughout the body, looking to pair with electrons and thus cause damage to cells, proteins and DNA.

Beyond providing NASA with information on how to better protect astronauts on deep-space missions, Mitra and Nunes’ research into the effects of space radiation could help clarify an oft-debated topic: some studies involving habitants on the International Space Station have hinted at a link between space radiation and cardiovascular disease, while others have suggested a possibility but offered no tangible evidence. 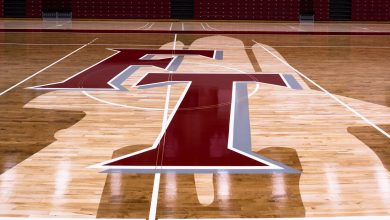 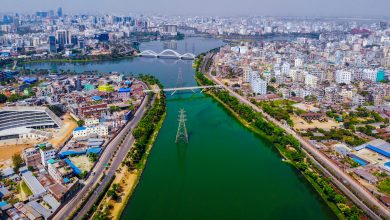