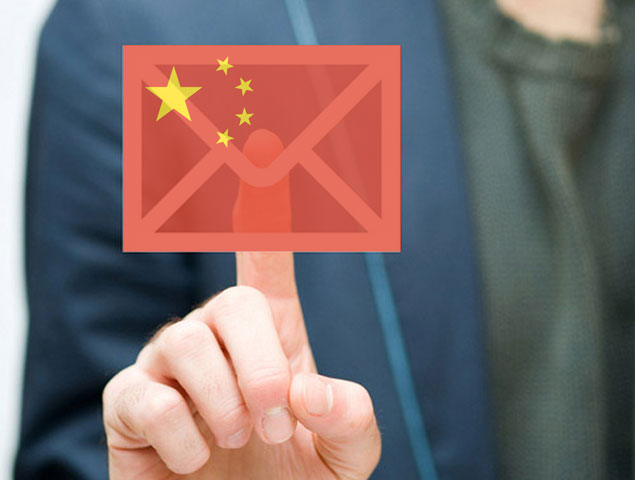 Culture Dictates the Way You Begin an Email

When making a request via email, an American usually gets directly to the point: “Please send me that file.” A Chinese person will inquire about your health before asking for a file.

Psychology Today recently highlighted work by Florida Institute of Technology’s Erin Richard and Korn Ferry’s Michael McFadden who investigated the notion of “saving face” and its role in email communication. Their research found it was important for Chinese emailers to preceded requests by the “facework” of sharing pleasantries before getting to the point.

Why? According to the PT article:

“Chinese culture is high on collectivism (vs. individualism) and as such gives more value to ‘the development of strong and lasting interpersonal relationships by emphasizing indirectness and politeness.’

More individualistic cultures, such as ours, emphasize ‘being direct and concise in their communication.’”

Richard and McFadden point out that the Chinese believe that by nature, requests are “face threatening.” When you want something from someone else, that desire that puts the other person at a power disadvantage. To address the power imbalance, the Chinese try to show they care about that person’s feelings by addressing them before making a request.

The lesson, according to Psychology Today, is we may want to take this kinder approach with our own emails, especially when there’s a chance an email may  make a less than favorable impression about our temperament—or find its way outside its intended in-box:

“This research gets to the heart of the matter in understanding how email relates to identity. When you’re hacked or exposed, it’s a direct assault on the way you want to be seen by others. It doesn’t matter if the exposure came about deliberately or through an innocent, accidental “reply all” or forward: You’ve been shown to be less than honest, uncharitable, or perhaps angrier than you like to think of yourself.

The bottom line is that you shouldn’t say things in an email that you don’t want the wrong people to read. Save anything that could be damaging for face-to-face meetings or phone calls, as there’s no hard evidence that could be used in case of dispute.”