How similar are physical and emotional pain?

Psychology and neurology researchers tested both in 75 college students. First, they applied heat to the students’ arms to identify a baseline for pain. Then, students played a virtual ball-tossing game online, where they either felt socially included, somewhat excluded or outright left out. At the end of the game, they received heat on their arms again and rated their level of physical discomfort.

These findings support the idea that physical pain and social distress share some similar neural pathways in the brain. It makes sense why we use the word “hurt” to describe both our feelings and body pain! Emotions play a large role in the way our brains perceive pain. Learning healthy coping skills can help with both emotional distress and managing physical pain! 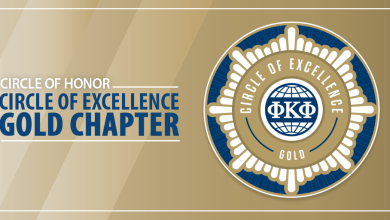