MDRS is a space analog facility, owned and operated by the Mars Society, that supports Earth-based research in pursuit of the technology, operations and science required for human space exploration. 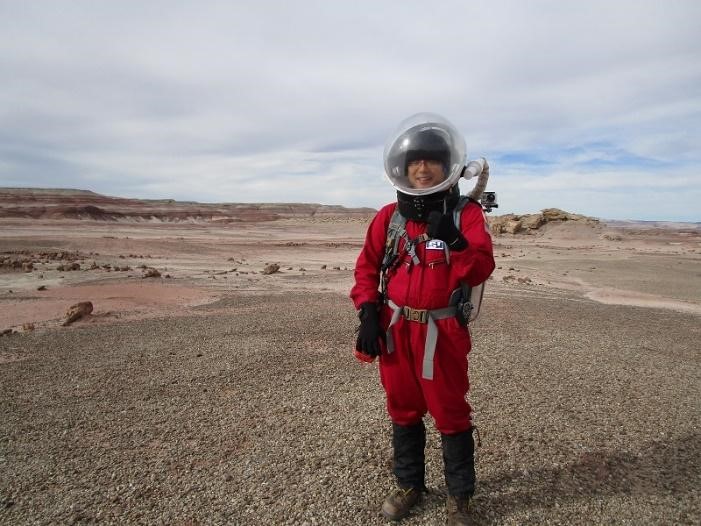 This was Tomiyama’s first official analogue simulation—but previously, he has researched hypobaric hypoxia issues for astronauts on the International Space Station while assisting with hypoxia training for professional pilots.

He was part of a crew made up of six alumni of International Space University programs and collectively called Team ISU: Commander Dr. Ryan L. Kobrick with dual citizenship from Canada and the U.S., Executive Officer Renee Garifi from the U.S., Crew Engineer Zac Trolley from Canada, Crew Astronomer and GreenHab Officer Julia DeMarines from the U.S., Artist in Residence and Crew Journalist Dr. Sarah Jane Pell from Australia, and Tomiyama from Japan.

During the mission, Tomiyama’s research focused on potential human activities to improve quality of life on Mars.

He was selected to be part of Team ISU in 2017 and spent the following months preparing his research materials while balancing classwork.

“Preparation is the hardest part of this type of project,” Tomiyama said.

The most memorable part of Tomiyama’s experience was his crew. “Crew members are very important to understanding the situation and reducing stress,” he said. “If I was not a member of a crew, I do not think I could complete the mission.”

Ironically, of all the unexpected events that could occur at an operation base built 10 years ago and located in an extreme environment with regulated internet accessibility and controlled water usage, what came as most unexpected to Tomiyama was that nearly half of the crew members were vegan or vegetarian.

“So, we had lots of vegetables supplied by the Mars Society,” he said. 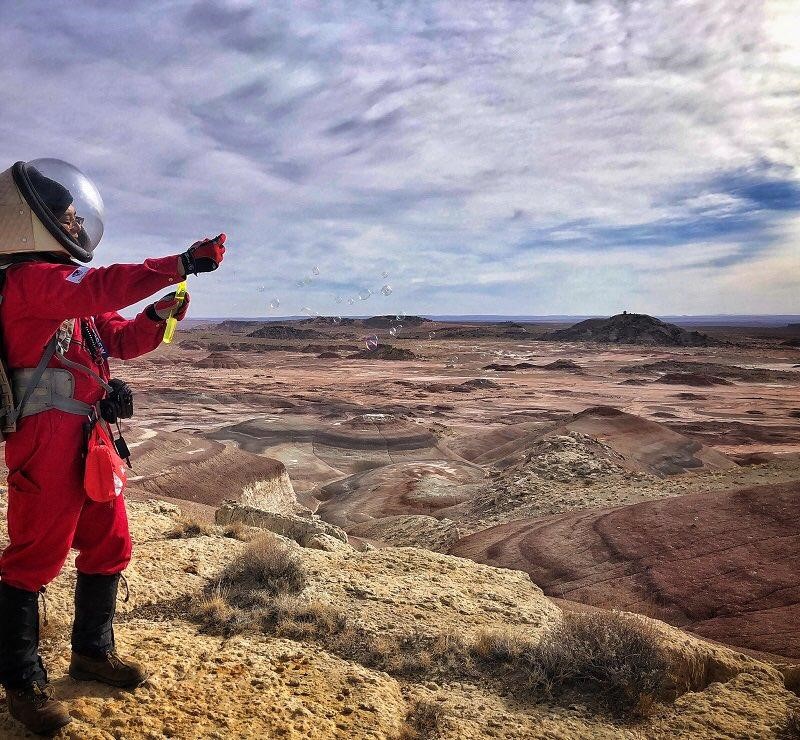 “International operation is important to reduce financial costs as well as for research opportunities and creativeness,” Tomiyama said.

He believes that the top three research areas that need to be addressed before humans can plan to colonize Mars include sustainable and survivable atmospheric control systems in Hab; transportation system between Earth and Mars; and infrastructure of communication satellite systems on Mars’ orbit.

“It will require more than just one of field of study, such as engineering,” Tomiyama said. “The system cannot be made by one field of study.”

Want more? Check out these videos.