A flood can not only affect lives, it can also have dire impacts on the environment and local economies.

Nikolopoulos, a Florida Tech mechanical and civil engineering assistant professor, has a new research paper, Floods and Rivers: A Circular Causality Perspective, which looks at the processes that go into river floods and what can be done to better protect against them.

While recent increases in flooding across the world have been partly attributed to a range of atmospheric or landscape factors, another driver of changes in flood properties is the variability of river conveyance capacity – the amount of water a river can safely discharge. The paper proposes a new framework for connecting flood changes to longitudinal variability in river conveyance, precipitation climatology, flows and sediment connectivity.

In the paper, Nikolopoulos and Giulia Sofia from University of Connecticut present a first step, based on a regional analysis, towards a longer-term research effort that is required to decipher the circular causality between floods and rivers. They also look at land areas affected by river floods, such as the 2013 floor at St. Vrain Creek in north central Colorado, which changed the physical features of the land around it. It also affected the stage-discharge relationship, which is the relationship between the amount of water flowing in a river or stream and channel geometry.

The work brings a new perspective of how scientists and engineers estimate flood hazards, Nikolopoulos said.

“One of the main things we are identifying here is the flood risk dependence to the non-stationarity of river morphology, which is to say rivers evolve over time,” he said. “We’re not the first to say that rivers evolve over time, but I believe we are the first to present a framework that quantitively presents the interdependence between river morphology, and climate and hydrologic response, and if we want to holistically address the topic of flood risk, we have to look at a number of drivers that play a role in how these river floods are connected.”

In addition to flood frequency, population growth, changes in the economy and land use patterns also play a key role of the flood-river system, as they are inextricably linked to water resources, and are active agents in altering atmosphere, hydrology and geomorphology.

The various components are significant in analyzing flood estimation and flood analysis in the future.

A wider river would be able to hold more water, thus presenting a lower risk of flooding. However, sediment deposits may make the river narrower, thus putting it at greater risk of flooding, even if the amount of water the river takes in doesn’t change. Climate change and precipitation patterns also play an important factor in the potential flood risk of a river.

Nikolopoulos and Sofia collaborators have also submitted a National Science Foundation-funded proposal on river flood research, where they would conduct a larger-scale investigation to understand and develop a framework that will allow them to investigate various factors to identify flood risk in the future. 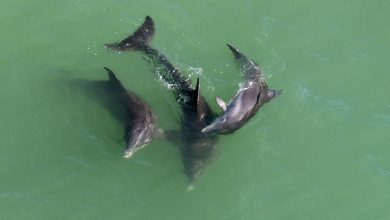 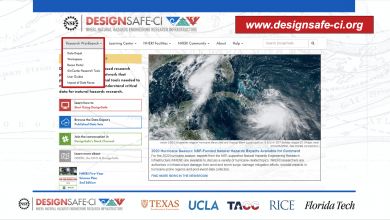