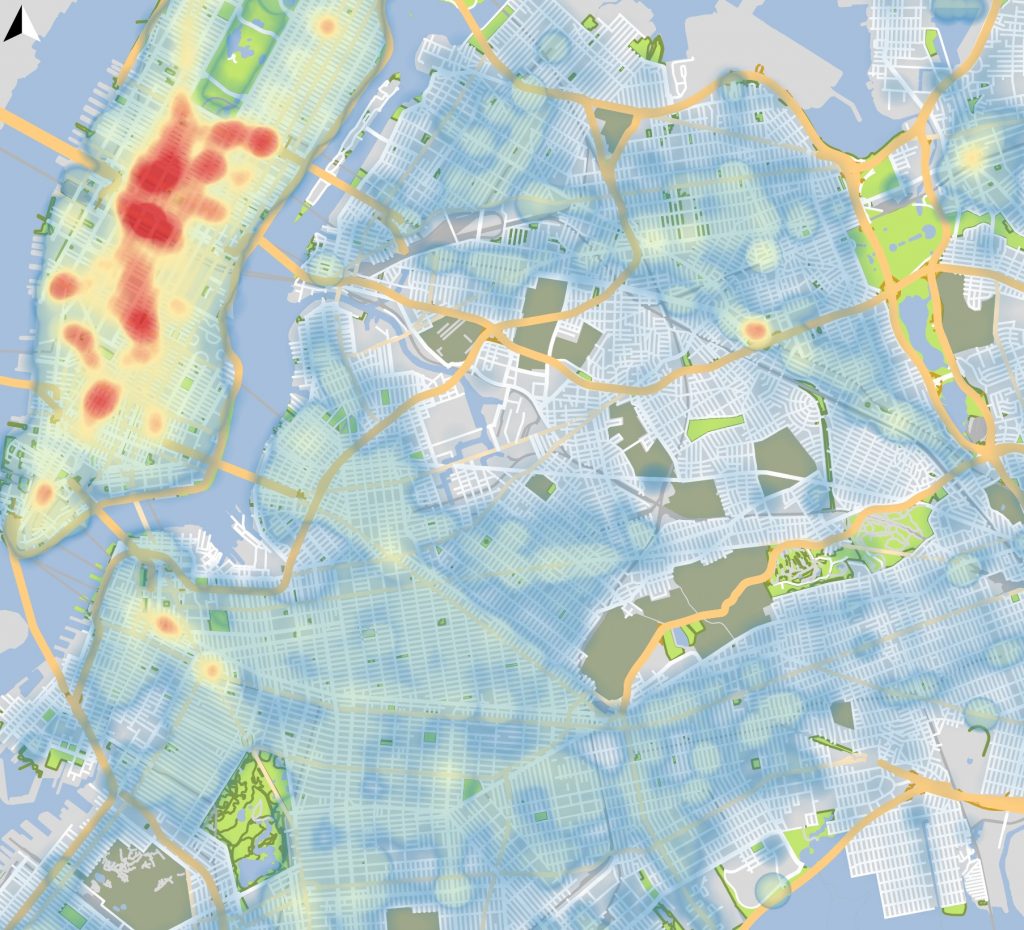 Florida Tech Research Scales the Concentration of Crime in Cities

When scientists study cities, they often consider trends such as income, access to services and crime to determine the quality of life for people living in those communities. With the data they derive from this analysis, they can begin to model ways to optimize infrastructure or make these areas safer or more serviceable.

But Florida Institute of Technology’s Ronaldo Menezes, professor of computer science, his Ph.D. student Marcos Oliveira, and Carmelo Bastos-Filho of the Universidade de Pernambuco in Brazil, make the case that the indicators themselves, specifically crime, can be statistically characterized as well, which could lead to uncovering some of crime’s underlying mechanisms such as how it concentrates in certain areas of a city and what type of crime can be expected to center around a specific area.

Their paper, “The Scaling of Crime Concentration in Cities,” was recently published in the journal PLOS ONE. It can be read here.

As population grows, crime dramatically rises in cities no matter their size. The team looked at two to 15 years of statistical data from 25 cities of various sizes in the United States and United Kingdom to developed a framework to characterize how types of crime – theft, robbery and burglary – concentrated in distinct areas as population increased.

“As a city grows,” said Oliveira, the lead author of the paper, “it is not necessarily true that areas of the city are going to concentrate crime more and more. We developed a metric that quantifies how spread out crime is and showed that concentration doesn’t change as a function of population.”

But while regions with the highest crime rates tended to stay that way over time, the team also found that regions with lesser criminal activity in the cities do have a tendency to change.

As cities grow and inevitably face more criminal activity, studies such as this one could help make the dynamics of crime more predictable and lead to the creation and validation of models for better policing that would improve the safety of residents as the city increases in population.