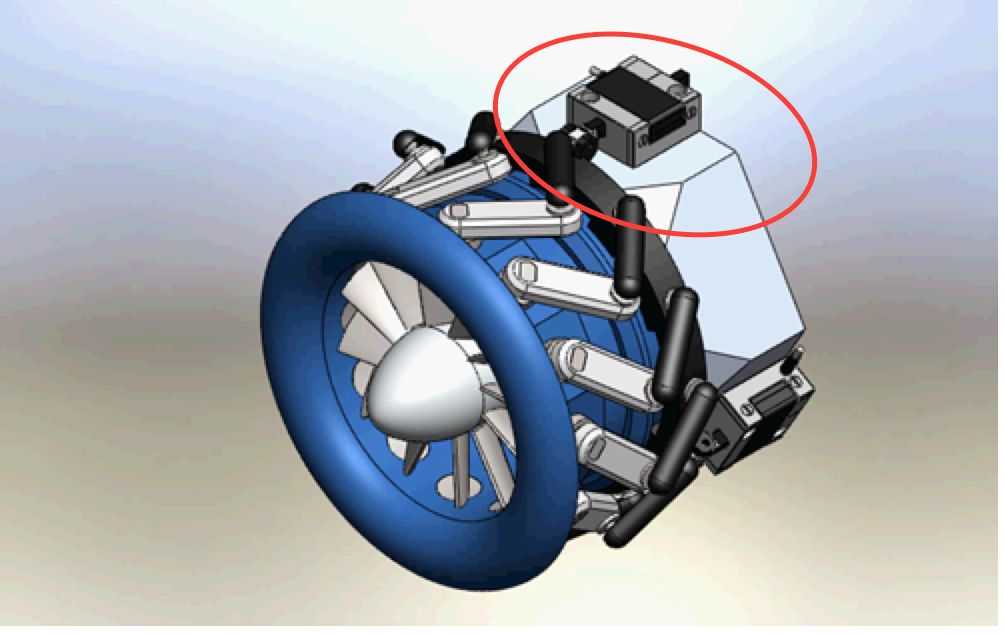 New Device Could Also be Used in UAVs

While working on active materials applications ten years ago, Razvan Rusovici, associate professor of aerospace engineering, encountered compressor blade stall problems in some jet engines owned by a client. After diagnosing the problem, the idea for a new component came to him.

Rusovici was recently awarded a new patent for an active material-based actuating system that controls the angle of attack for jet engine inlet guide and compressor vanes in turbojet engines. The system will primarily help to increase the performance of smaller turbine engines such as those used in unmanned aerial vehicles and smaller aircraft.

“The airflow into a jet engine must be as smooth as possible, and the inlet guide vanes must be at an optimal angle of attack,” Rusovici said. That optimal angle changes with operating conditions, so if it’s in a fixed position, it will not be as efficient for all flight regimes.”

Think of it this way: When you stick your hand out the window of a moving car, you can feel the force of air resistance (drag) on an open, forward facing palm. If you rotate your arm, the drag decreases and your hand glides through the air. In the same way, an aircraft’s turbine engines encounter drag while flying. In large aircraft, hydraulic systems control the rotation of turbine vanes, but smaller aircraft can’t support the heavy machinery required for the hydraulic systems.

Rusovici’s patented system will precisely adjust the angle of attack of the vanes in response to flight conditions. Five years since the initial application, Rusovici hopes that the patent may help solve these performance issues for small and potentially larger jet engines.

Rusovici is a certified small Unmanned Aircraft Systems pilot and an airline transport pilot, has performed research on both UAV design and active-material applications for clients including the Defense Advanced Research Projects Agency.