A NASA grant is allowing Florida Tech researchers to use their expertise on an international scale by examining how changes in future floods and droughts will impact water resources in a key region in Asia.

The award, presented late this summer as part of the new NASA High Mountain Asia program, is titled, “Mapping Changes in Hydroclimatic Risk in High Mountain Asia (HMA),” and is a three-year grant worth $710,375. The research will focus on hydroclimatic extremes (such as floods and droughts) which have significant impact on the availability of water resources and the sustainability of the natural environment, with important consequences on the economic growth in the HMA region.

Florida Tech mechanical and civil engineering assistant professor Efthymios Nikolopoulos is the principal investigator leading a team of researchers from George Mason University and the University of Connecticut and international collaborators from University of Patras, Greece and Kathmandu University, Nepal.

The main goal of the proposed work is to advance our understanding of changes in hydroclimatic risk in HMA, with a particular focus on projected changes in precipitation and how they translate into changes in flood and drought events. The research findings and new datasets generated from the proposed work are expected to provide valuable information and tools for government and water authorities to guide their water-related decisions and help improve regional resilience to climatic extremes.

“We will analyze how these hydrologic extremes have changed over the last 30-40 years and estimate how those changes, if any, will be prevalent in the future,” Nikolopoulos said. “We are going to work with different data sets that involves NASA satellite products for the past and current climate, and with global climate models that provide us with possible realizations of the future climate.”

By understanding changes in the characteristics of precipitation, Nikolopoulos can better assess vulnerabilities to future hydroclimatic extremes and provide plans to improve climate adaptation and hazard mitigation in the region. The researchers will also examine a case study investigation focusing on two river basins in Nepal with particular importance for water resources and energy production, with the goal of further understanding the impacts of the projected changes on water and energy resources in that area.

Nikolopoulos noted the team expect that the outcomes of the proposed work will generate new knowledge on the changes of precipitation in HMA and provide evidence on the expected hydrologic response of those changes. Also, generation of high-resolution, bias-corrected downscaled precipitation projections will offer a new dataset that will allow other NASA High Level Mobility and Assessment Tools (HiMAT) teams to perform research on precipitation-related projections, such as precipitation-induced hazards and agriculture planning. 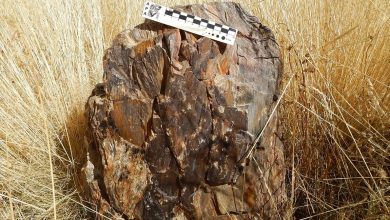 Climate Findings in the Fossils

The Science of Knowing What We Don’t Know 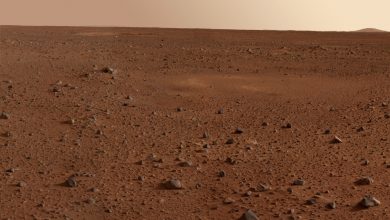 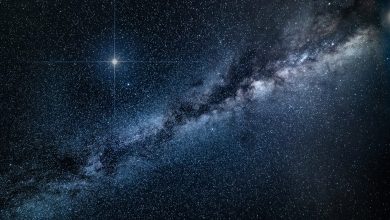 Scanning the Final Frontier for Technosignatures