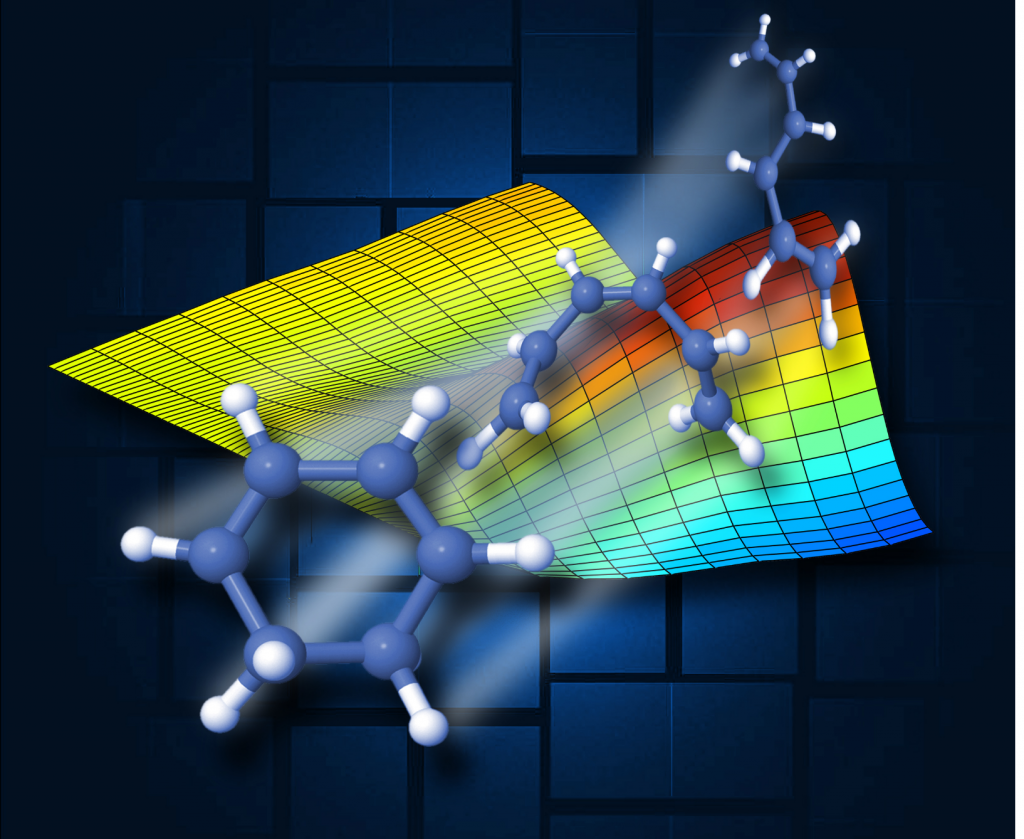 Florida Tech Chemists Work to Advance Technology in the Laboratory

Much of the research glory is given to scientists who make breakthroughs in their particular field. But those scientists rely on the good science of others to give them the tools to get them to that next big discovery.

Those scientists often yearn for very precise tools to preform their best work, but sometimes all they have is the equivalent of a butter knife when a serrated blade is in order.

Here at Florida Tech, some of our researchers work on making better tools for the laboratory. Chemists Yi Liao and Clayton Baum recently received a $400,000 National Science Foundation grant to refine methods for using metastable-state photoacids, a class of molecules that have the ability to control certain biochemical reactions when exposed to light.

Scientists are excited about these reversible photo-sensitive molecules for their myriad of potential from use as drug-releasing vehicles that can be turned on and off with a laser, antibacterial compounds and switches able to start and end a chemical process at a desired time and place at the molecular level.

But these metastable-state photoacids, which were developed by Liao and his colleagues, are still at the “butter knife” stage for certain processes. Liao and Baum’s new grant will be used to understand the mechanisms that make these exciting photoacids work in the first place and then tease out best practices the lab to bring them to their full potential.