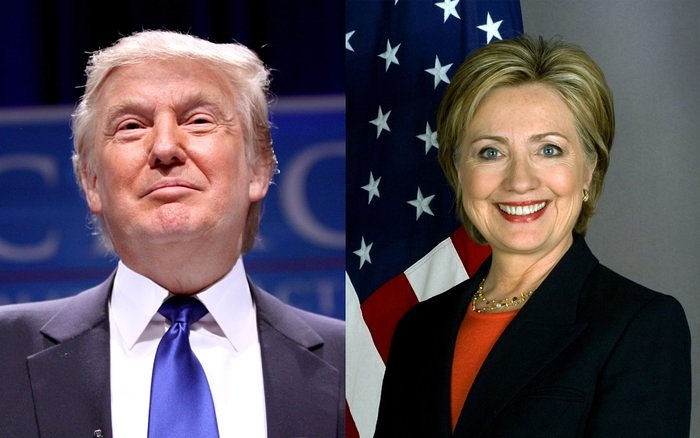 Think twice before posting anything to do with politics on Facebook, it could harm your reputation at work.

“Most employees know that talking politics at work is not a good idea,” said Erin Richard, an associate professor of Psychology at Florida Tech who worked on the research project with recently graduated PhD student, Felicia Kaloydis. “But they might forget that their posts on Facebook can be seen by their coworkers.

“Our study found that the more employees disclosed their political beliefs on Facebook (through posts, shares, likes, etc.), the more disliked they were by coworkers who viewed this information.”

In turn, Richard continued, the poster’s coworkers helped them less, trusted them less, and even rated their job performance lower.

“This was the case even when the coworker reported their political beliefs to be in line with the focal employee’s beliefs,” said Richard.

So the take-home message is: If you are friends with your coworkers on social media, refrain from sharing that political meme, opinion or blog post regardless of whether you think they’ll agree with it.