MELBOURNE, FLA. — Florida Institute of Technology has named Daniel Griessler the 2016 recipient of its most prestigious financial award, the Farmer Scholarship.

Griessler, 18, from Indian Harbour Beach graduated this year from Satellite High School with a 4.37 grade point average and a long list of accomplishments, distinctions and awards. Those included membership in the National Honors Society, winning the Intel Science Award, serving as president of the Mu Alpha Theta math honor society and receiving the Semper Fidelis Award for Musical Excellence presented by the U.S. Marines Youth Foundation and the Marine Corps.

With an eye toward a career in network security, Griessler plans to major in computer science when he starts at Florida Tech in the fall. He received a full, four-year scholarship under the Phillip W. Farmer Scholars Program that covers all tuition and university fees, a room in Harris Village’s Farmer Hall and the regular university meal plan.

And as the Farmer Scholar, Griessler will be given a stipend between his junior and senior years for enrichment through Florida Tech’s summer study abroad program at Oxford University in England.

The Farmer Scholars Program each year selects a Florida resident and high school graduate who is among the top 5 percent of his or her class and demonstrates exceptional academic achievement and outstanding personal character. That certainly describes Griessler.

“Energetic, intelligent, talented, hard-working, mature and considerate, Daniel will achieve whatever he desires in college and beyond,” Michelle Widere, a piano instructor for 19 years who has worked with Griessler the last three years, wrote in her letter of recommendation.

In addition to piano, Griessler has excelled in singing, is expected to earn his black belt in karate later this summer, and has racked up 218 hours of community volunteering as a tutor, webmaster for his school chorus and at a host of activities, from packaging food for the hungry to participating in summer reading programs for children.

To all of these things, and to his once and future focus on computers and electronics, Griessler brings passion and curiosity. His father is a network engineer, and his older brother repairs computers, so between those influences and his exposure to video games, Griessler found something that truly intrigued him.

“What exactly is going on when I hit that button? I want to be able to answer that,” he said.

At Florida Tech, he will find answers, and more. The Farmer Scholars program began in 2009, when Phillip W. Farmer, retired chairman, president and chief executive officer of Harris Corp. and currently chairman of the Florida Tech Board of Trustees, donated $1.5 million to establish this endowed scholarship.

Florida Tech President and CEO T. Dwayne McCay said Griessler is coming to a place where tradition and technology lead to excellence – a trajectory both Florida Tech and Harris Corp. share.

“Florida Tech encourages student success, and we are proud that Daniel is joining us,” McCay said. “We anticipate great things from this accomplished young man.” 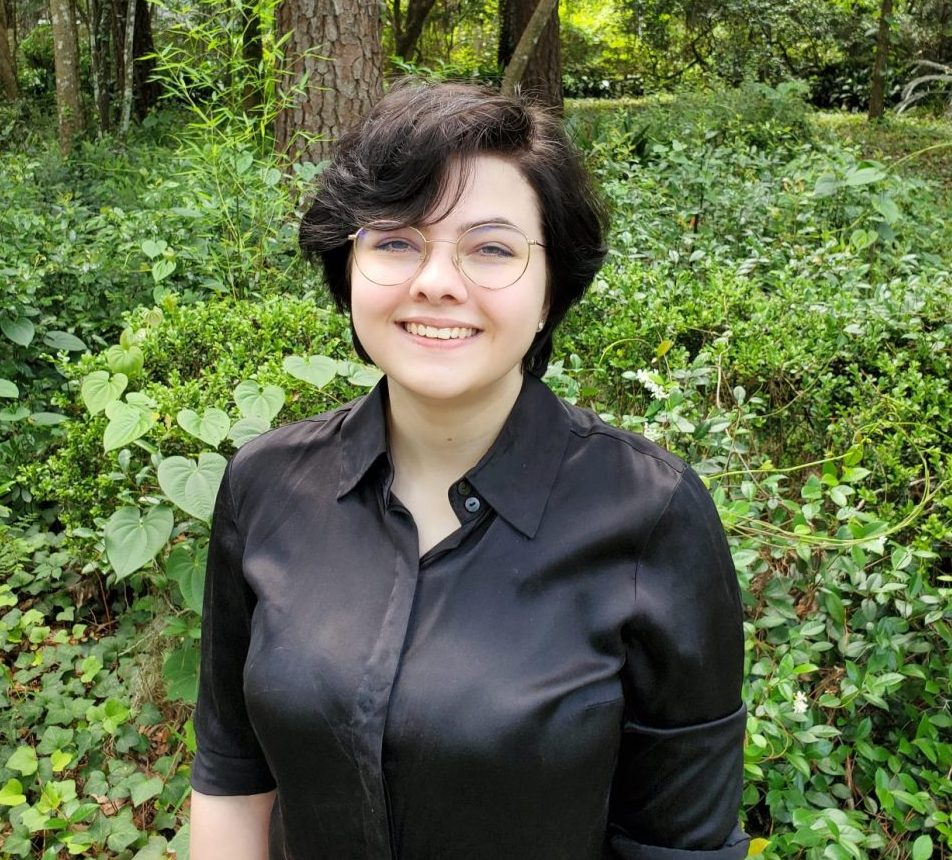 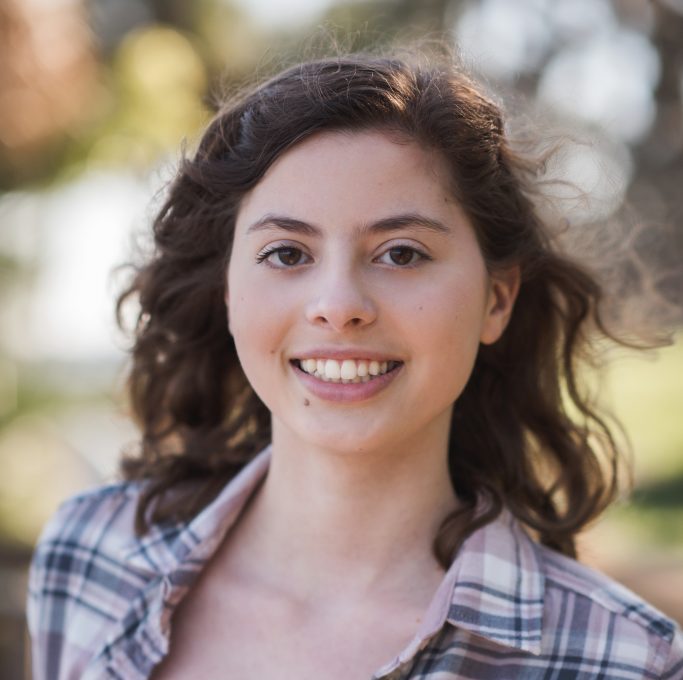 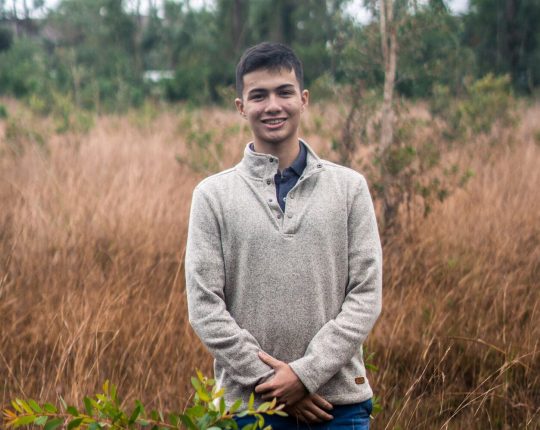 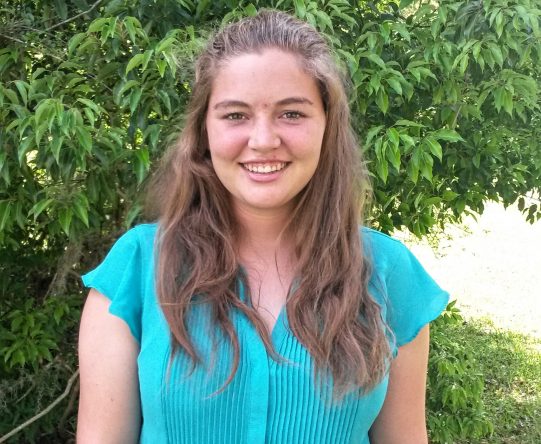