Shakespeare once said, “The fool doth think he is wise, but the wise man knows himself to be a fool.” Little did the legendary playwright know he was describing a psychological phenomenon that explains the cognitive bias of those who overestimate their ability and others who underestimate it.

It’s also the subject of a recent study from a new Florida Tech researcher.

The Dunning-Kruger Effect (DKE), which describes how poor performers on a task tend to over-estimate their performance while high performers on a task tend to underestimate their performance, was recently studied by Florida Tech psychology professor Rick Addante, University of Arizona researcher Alana Muller and Johnson Space Center researcher Lindsey Sirianni. (The research was conducted while Addante was a professor at California State University and Muller and Sirianni were students.) The paper, “Neural Correlates of the Dunning-Kruger Effect,” was published earlier this month in the European Journal of Neuroscience.

Using an electroencephalogram cap and memory retrieval tests, the team studied the cognitive processes of the subjects, and checked how they felt they were doing every 10th trial, an approach used for the first time in DKE research. The team discovered that not only did the people who thought they did better than others actually perform worse but that that they were also faster to say so. Those who performed best tended to think they were doing worse than other and were slower to say so. This replicated what many of the world’s great thinkers, such as Socrates and Darwin, as well as Shakespeare, had mused about over the centuries, and set the stage for Addante’s team to explore the brain activity.

Previous studies involving DKE would test subjects on things such as grammar, math or logical reasoning only one time and then get the subjects’ thoughts on the study afterward. By collecting the test measures multiple times, Addante and his team were able to get more consistent and accurate readings in relation to the subjects’ belief (or lack thereof) of success after the tests.

“We collected a very large sample, in that niche of our industry, of about 60 people,” Addante said. “Usually you see papers reported with about 20 people, because it can be complex to collect brain activity. But we wanted a powerful design to capture this effect, so we tripled our normal sample size.”

Humility, introspection and the willingness to improve are keys to avoiding the negative aspects of DKE.

“This is an effect that plagues everyone across cultures, history and time, and we can overcome this, but it takes work with self-awareness and metacognition, thinking about our thinking, and being humble. That work takes guided input and feedback from people, getting that second opinion, so we’re not just firing from the hip with unchecked confidence,” Addante said. “Let your confidence be constrained by the recollection process.” 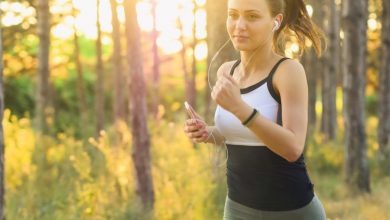 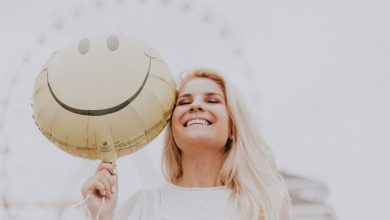