MELBOURNE, FLA.— Florida Institute of Technology is among five new colleges to join in the Federal Aviation Administration’s Air Traffic Collegiate Training Initiative (AT-CTI) program. Florida Tech is the only school added from Florida. This is the third year the FAA has added schools to the program, bringing the number of participating institutions to 36.

“We are very pleased to gain this opportunity for our aviation students who are interested in careers as air traffic controllers,” said Dean of Florida Tech’s College of Aeronautics and former astronaut Winston Scott. “The AT-CTI program provides them with a distinct advantage in career preparation.”

The other schools added this year were Sacramento City College in California, Texas State Technical College in Waco, Western Michigan University in Battle Creek and Hesston College in Hesston, Kan.

The CTI institutions are not given federal funds to teach air traffic control courses. The FAA, however, does provide curriculum and instructor notes on air traffic basics. The schools independently incorporate the material into their aviation programs.

The AT-CTI curriculum provides appropriate education, experience and training to meet the basic requirements for air traffic occupations. This may result in AT-CTI graduates being permitted to bypass the initial five-week air traffic basics training when they report to the FAA Academy in Oklahoma City.

No jobs are promised to students. From fiscal years 2005 until 2009, however, more than 3,000 or 41 percent of the air traffic controllers hired graduated from AT-CTI schools. 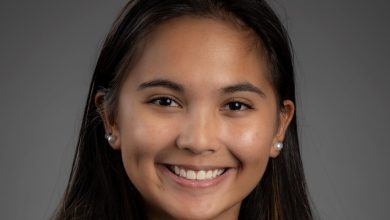 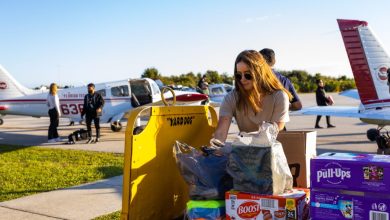