The past decade has been beleaguered by the casualties of Vietnam, harsh division over civil rights issues, race riots, the persistence of the Cold War and the Soviet Union’s continued dominance in the space race.

Still reeling from the assassination of President John. F. Kennedy just six years ago, the country has yet to fully heal. We remember his speech at Rice University, where he made it our goal to send an American safely to the moon before the end of the decade.

“We choose to go to the moon because it is hard,” he said.

Perhaps too hard. Kennedy’s astronomical goal—considered impossible by some, improbable by most—is as big a challenge as anticipated. The Apollo program has consumed countless hours of labor, millions of U.S. dollars and the lives of three American astronauts.

But the work gives the U.S. purpose. And in that, we find hope.

On July 20, 1969, hope gives way to resolve. As Neil Armstrong plants the American flag into the dusty surface of the moon, he plants a renewed pride for America and the boundless ingenuity of its citizens in our hearts.

About 400,000 engineers, scientists and technicians from more than 20,000 companies and universities worked on the Apollo program.

No university was closer—by proximity or by intimacy—than Florida Tech.

Many of our almost 2,000 students at the time took night classes, spending their days working full-time at “the Cape.”

When Apollo 11 was being built, they worked on it.

When it launched, they witnessed it.

When Neil Armstrong’s first steps on the moon streamed live on television, they watched it.

Today, they remember it.

“July 20, 1969, was a day everyone was gathered around black-and-white TV sets and radios—the excitement, hope, anticipation, anxiety and concern to see this major milestone in history and space exploration. I was in my last two quarters of classes while working for a small NASA contractor, DBA Systems. DBA’s mission support was to provide re-entry radar tracking software focused on the ‘re-entry bounce-blackout.’ I still have my NASA Apollo Achievement Award. To this day, I step outside at every launch I can and marvel at the accomplishments the USA had made.”

“Of course we were aware of the history being made, but we also had concerns due to some of the failures of the past. I was living with my parents in Indialantic, and our backyard faced north, giving us a fairly good view of the launches, even though we were several miles away. We could sit in the yard and watch or climb up on the roof. Some of the launches seemed routine, but not this one.”

“I joined the Apollo team in January 1966, going to work with IBM. My particular assignment was on the DEE-6 computer system, responsible for monitoring several thousand sensors within the Saturn I and Saturn V rocket systems. I had never had before or [have had] since an assignment that brought such vivid memories to recall. I worked on all 16 of the Apollo missions and found it most interesting how such different companies and projects could come together as a family. Boeing (Chrysler, Lockheed, etc.) didn’t have a problem—if there was a problem, WE had it and worked together to solve it.” 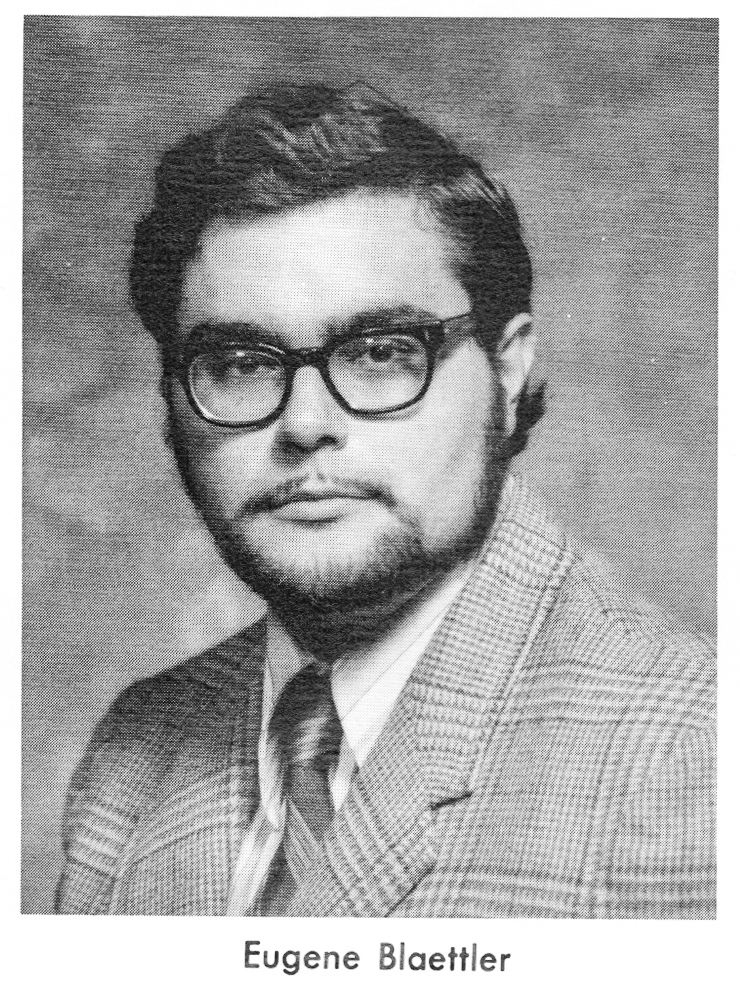 “I was working a summer job at NBC-TV in New York City between my freshman and sophomore years. I was in a department that made film copies of live transmissions from the moon as well as the trip to and back. This was an exciting time for the U.S. and the world. An interesting side benefit of my job was access to the studio, where full-size mock-ups of the lunar excursion module (LEM) were located and used during informational news events.”

“When I got out of the Army in 1967, I was hired by General Electric (GE) at the Space Center. NASA was trying to expand and improve its quality assurance following the fire that killed three of our astronauts. After six months, GE received a new contract for managing and monitoring the spacecraft and lunar module prior to and during launch. … We developed the Acceptance Checkout Equipment, used for monitoring, displaying and recording all biomedical data with each of the astronauts.” 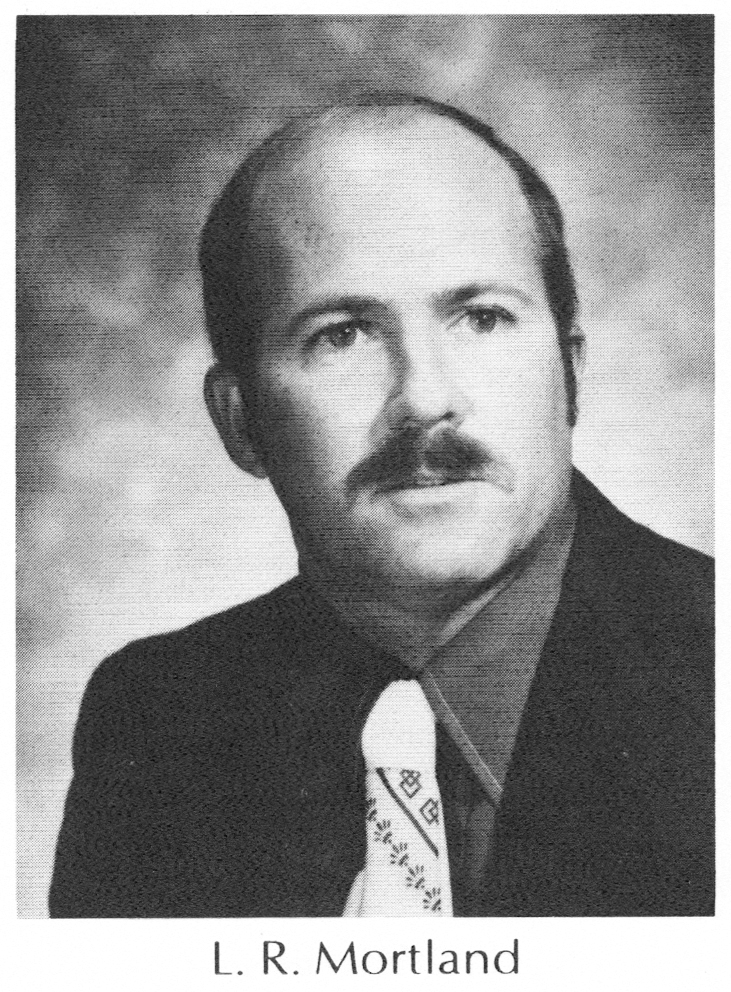 “I was on active duty in the military, and we were constantly sharing smiles of success and pride in American capability. The United States, in history, went from a basic unknown quantity in the late 1800s to defeating a world power, Spain, to providing the closure to WWI and exiting WWII as the leading world power. Apollo 11 was a continuance of the status our nation has achieved. I can hardly wait to see what is coming in our near future.” 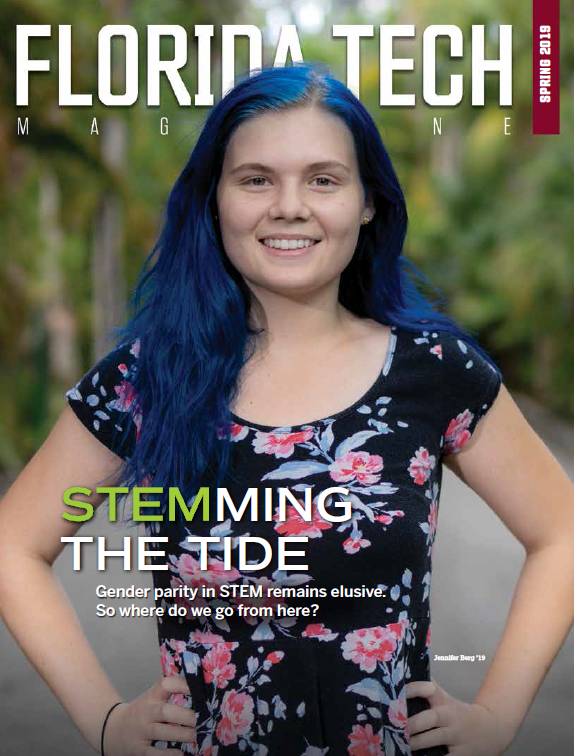