The true measure of a university’s greatness can be found in the achievements of its alumni. Florida Institute of Technology has established a worldwide reputation for developing leaders and innovators across diverse fields, from academia to private industry to government. In that stratum of “the best of the best,” FIT alumni have gained their unique distinction through successes in their professions, service to the university and contribution to their communities.

The Jerome P. Keuper Distinguished Alumni Award recognizes an alumnus whose career accomplishments honor the university’s legacy of excellence. This year’s recipient is Ann Dunwoody ’88 M.S. who will be presented with the award at the Homecoming Awards Gala on Oct. 25.

In spite of her family’s deep military roots, the U.S. Army’s first female four-star general never envisioned herself joining the Armed Forces. Four generations of West Pointers came before her, but as a physical education major at the State University of New York at Cortland, Ann Dunwoody’s passion was sports and coaching.

A college-based initiative aimed at recruiting more women for the Women’s Army Corps got her foot in the door, but her unexpected love for the work—serving, leading, making a difference—transformed her two-year commitment into a highly decorated 38-year career. 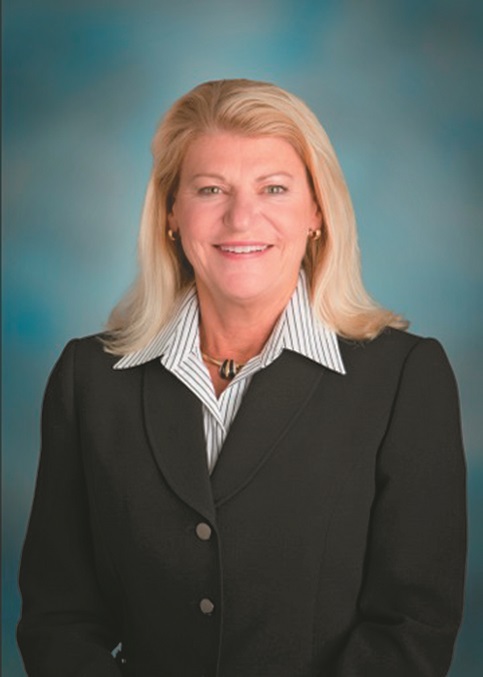 Dunwoody rose through the Army’s ranks in a variety of key staff and command positions. She attended airborne school in 1976 and reveled in her position as a parachute officer in the 82nd Airborne Division.

As a commanding officer, her specialty was logistics—in essence, a role that helps sustain the fight. Moving beans, bullets or equipment, logistics is getting supplies where they are needed, when they are needed, including maintenance and repair responsibilities. In 1988, she earned her master’s degree in logistics management from Florida Tech’s Fort Lee site.

Her Army career culminated as the Army Materiel Command’s commanding general, where Dunwoody led and ran the largest global logistics command in the Army comprising 69,000 military and civilians, located in all 50 states and more than 140 countries. She managed a budget of $60 billion and was responsible for oversight of approximately $70 billion in service contracts. She also prepared the Army’s global supply chain in support of Iraq and Afghanistan and contingency operations in Haiti, Pakistan and Japan.

The Chief of Staff of the U.S. Army, General Ray Odierno, called her “quite simply the best logistician the Army has ever had.”

General Dunwoody has been recognized by the NCAA with its highest honor, the Theodore Roosevelt Award, by the Intercollegiate Tennis Association with its lifetime achievement award and by France with its National Order of Merit.

Today, she is president of First 2 Four, LLC, a leadership mentoring and strategic advisory services company and serves on the board of directors for L-3 Communications, Republic Services and Logistics Management Institute.

She serves on the leadership council of the Aspen Institute’s Franklin Project, an effort to improve citizenship by giving every young person in America the opportunity to participate in a year of service, and she is dedicated to efforts that support returning veterans.

“For me, serving in the military was the most professionally rewarding career I could imagine,” says Dunwoody. “I tell women that the doors continue to open. No matter how long they are in for, they will be better citizens when they leave the military.”

Dunwoody’s exemplary service and leadership personify the ideals of the Jerome P. Keuper Distinguished Alumni award and make her a fitting recipient for this year’s honor.