MELBOURNE, FLA.—Florida Institute of Technology was recently lauded by Bloomberg Businessweek as “Best College for Return on Investment in Florida.” Runners up were University of Florida, University of Miami and Florida State University. Nationally, Florida Tech ranks No. 161 among 853 schools for annualized ROI.

The methodology starts with earnings over a 30-year period. In the return on investment (ROI) calculation, the “investment”—or total net cost—is the amount spent on college over the actual time it takes students to graduate, whether four, five, or six years. The ROI figures are adjusted using each school’s graduation rate. The result is a return that reflects what incoming students can reasonably expect from their investment.

Nearly a third of the top 30 schools were engineering schools, including the top three institutions: No. 1 Harvey Mudd College, No. 2 California Institute of Technology and No. 3 Massachusetts Institute of Technology. On average, engineering schools had ROIs of $603,362, more than double the ROI for liberal arts schools ($245,943), more than triple that for business schools ($141,014), and more than 26 times that of arts and design schools ($22,328). According to the study, engineering enrollment at Florida Tech is 35 percent. 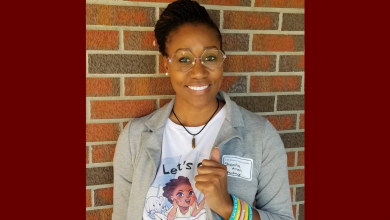