– Brig. Gen. (Ret.) Ralph Locurcio will join the Florida Tech Department of Civil Engineering in fall, 2004. He will be a professor of civil engineering
and director of the Construction Management Program.

As commander and division engineer of the South Atlantic Division, U.S. Army Corps of Engineers, Locurcio was responsible for the planning, engineering
design and construction programs of military and civil works in eight southeastern states, Puerto Rico and the U.S. Virgin Islands. His headquarters was in
Atlanta, Ga.

A notable highlight of Locurcio’s career was his assignment to Kuwait following the Gulf War as commander of the Kuwait Emergency Reconstruction Office. He
was responsible for the $500 million reconstruction of the country’s civil infrastructure immediately following the war.

Locurcio earned the Society of American Military Engineers’ Wheeler Medal for engineering achievement, in 1992, and was named one of Engineering News
Record’s “Marksmen” for 1992 for his leadership role in the Kuwait reconstruction. 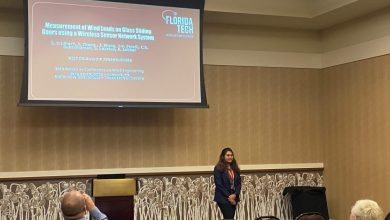 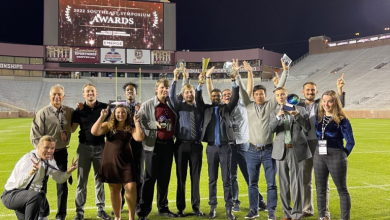 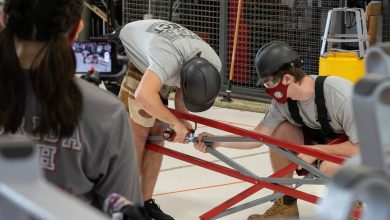