The thing they don’t tell you: FIT Hockey takes on Louisiana

Fall break started early for the hockey team as we left for our Louisiana trip on Thursday afternoon. On the agenda was LSU on Friday night and Tulane on Saturday. But, as trips usually go, problems arose before we even left campus. 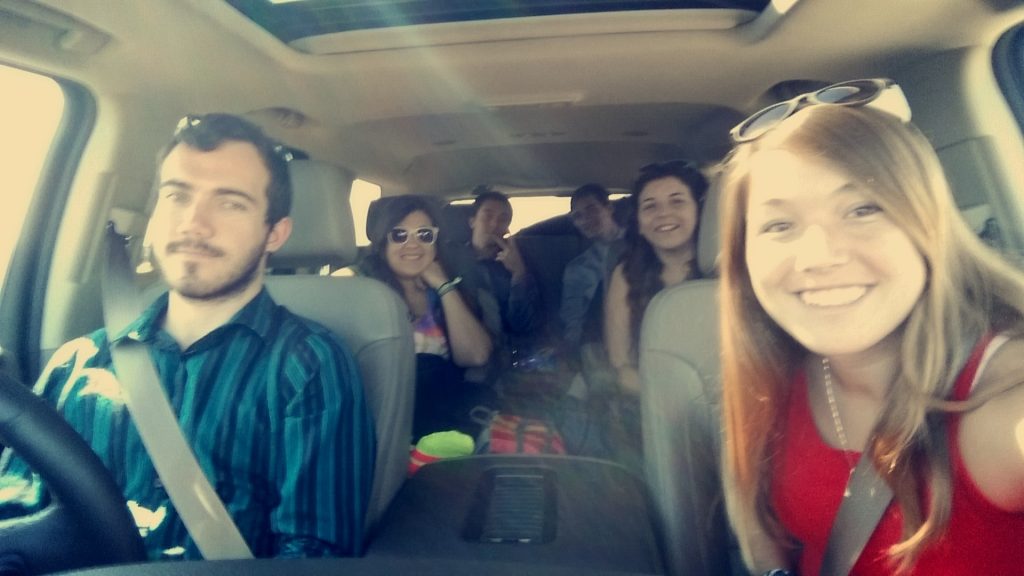 Due to the flooding in the Carolina’s, the LSU vs.USC football game got moved back to the LSU campus in Baton Rouge. Now, I’ve never been to a SEC division 1 southern football game, but we were told that the roads would be closed down and there would be no getting on campus. So 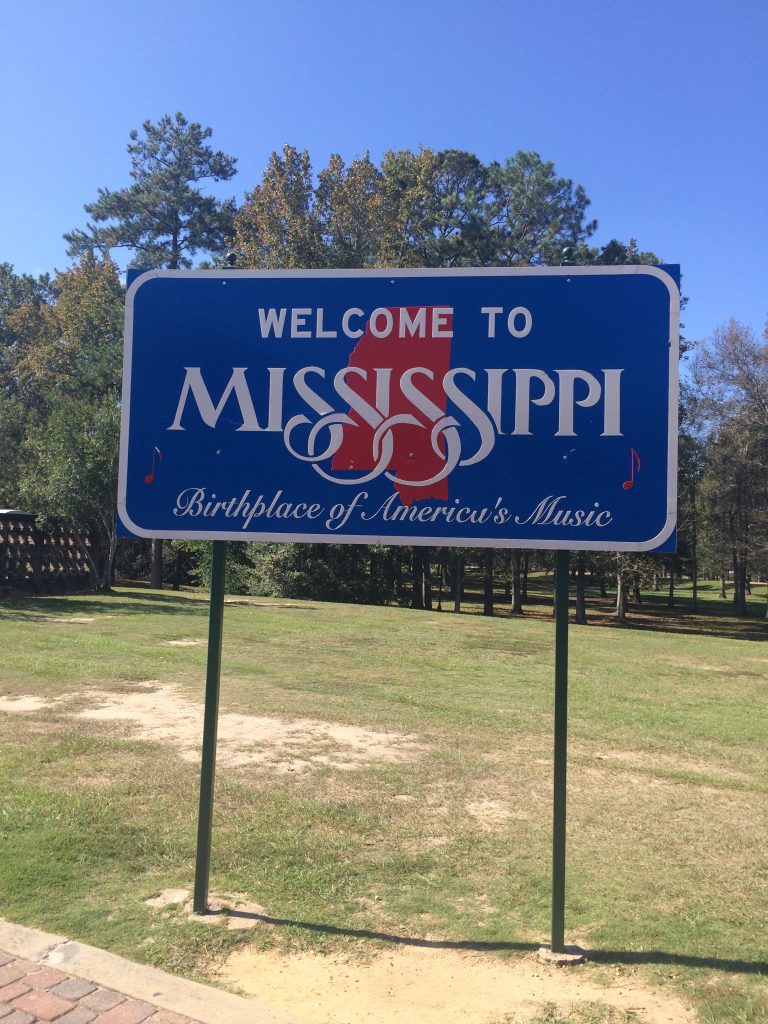 this left us with trying to convince the Tulane team to switch their game time with LSU. But that would be too easy right?

Tulane refused to switch their game so our only option became a double header on Friday at 4:00pm and then 10:30pm. Because we had been planning this trip all semester, and our hotels were all non-refundable, we decided to give it a shot (even with our short bench). The drive to Baton Rouge where we were playing was about 11 hours from Melbourne. The first day we stayed the night in Pensacola, and then finished the drive on Saturday before our games. But the problems didn’t stop there… 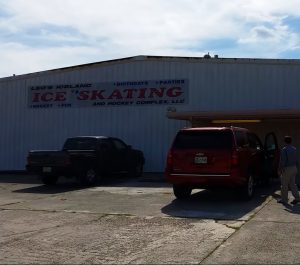 When we arrived at the rink for the weekend, we were a bit shocked. The first thing we saw was a giant roped off hole in the road in front of the parking lot causing a sizable line of traffic. Next, we saw the sun faded sign on the side of the building advertising that Leo’s Iceland is perfect for birthday parties. When we ventured inside, 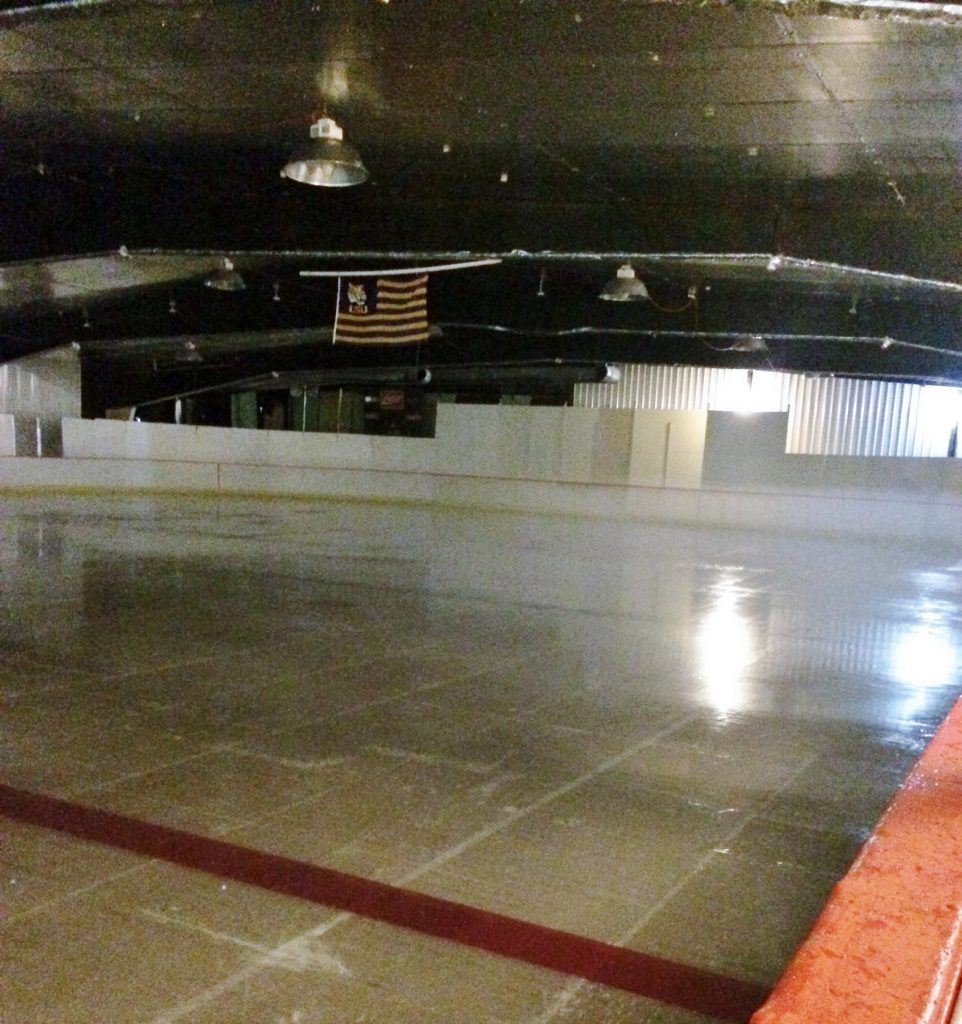 we were greeted by 70 degree temperatures but no people. Wooden boards surrounded the misshapen ice which was shrouded in an eerie mist. On further inspection, the ice was not an even surface but instead cracked and bumpy throughout. When we were finally able to speak to the rink owner, we were informed that the ice had been laid less than a week ago and the building had next to no insulation. Oh, and the rink had no locker rooms. We were provided a tarp to section off a part of the lobby/party area to put on our gear. After being cooped up in a car for the past day, these surprises made much of our team a little grumpy.

After a very warm off ice warm up we started putting on our gear in the equally warm rink. Our coach spoke to us pregame about being careful on such a terrible ice surface. We took the ice at 4:30 after the 1 referee we had tried to patch a hole in the ice with some snow. 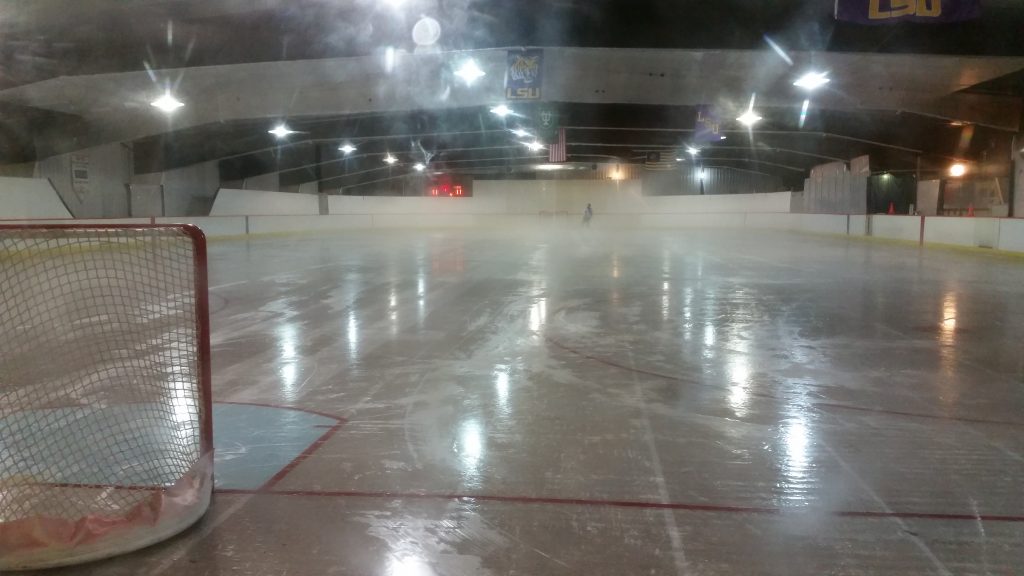 The game went on as one would expect, with constant stops while holes here and there were patched in the ice. LSU was far more used to the bad ice conditions than us. The score was 5-2 LSU when half way through the second period a hole opened up over a chemical freon line in the floor. As you can guess, this caused the game to come to a halt. The hole was filled but the game had to be called to assure the ice would refreeze and be playable for our next game.

After an hour or two break, we returned to the rink to face Tulane. According to the stats, Tulane appeared to be a stronger team. Now that the sun was down, the rink had gotten slightly colder and the ice was a little more playable. We came out with more drive and aggression this time around and the temperature yielded far less hindrances. The game was close and ended in a 3-2 loss.

Two games and 11 players kind of tires you out. We returned to our hotel around 1am and all promptly fell asleep. Now that the ridiculous games were out of the way, tomorrow we could have some fun.