MELBOURNE, FLA. — Students are returning to Florida Tech ahead of the Fall term starting Aug. 20, and there will be much to commemorate this academic year.

Florida Tech this fall will kick of its 60th anniversary celebration and carry forth with special campus events, community gatherings, Homecoming festivities and more well into 2019.

The Melbourne university was founded by physicist and, as it turned out, visionary education advocate Jerome Keuper in 1958. It was in Sept. 22 of that year when 154 students – all adult technicians from the nascent space program at Cape Canaveral – gathered for their first classes at what was initially called Brevard Engineering College.

Keuper was concerned about the dearth of higher education opportunities for the growing number of space workers coming to the Cape. He had seen first-hand how powerful and useful such opportunities were when he taught night courses in Connecticut before he came to Brevard County.

Keuper would go on to serve as founding president of Florida Tech for 28 years.

The preliminary enrollment for Fall 2018 shows how the small university Keuper helped launch has grown and evolved. Florida Tech is welcoming more than 4,700 students to campus this month, a nearly 2 percent increase from a year ago and 3.5 percent from Fall 2016. 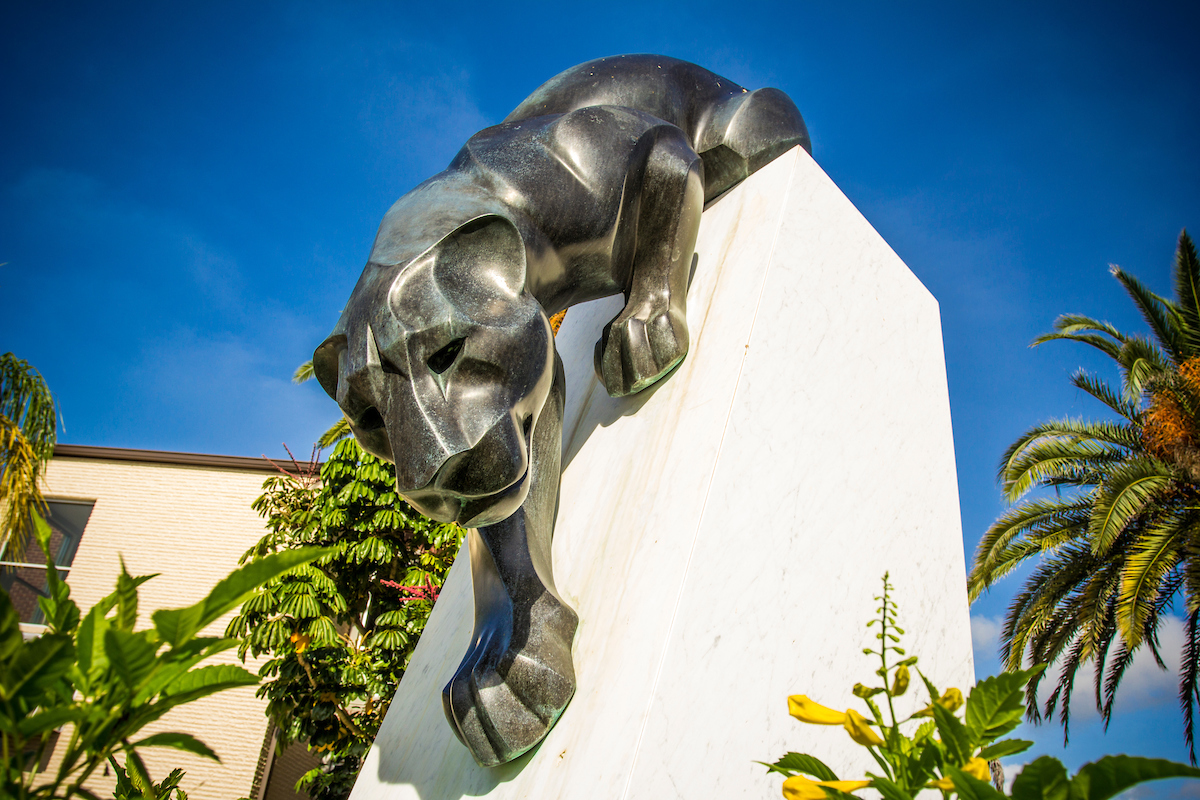 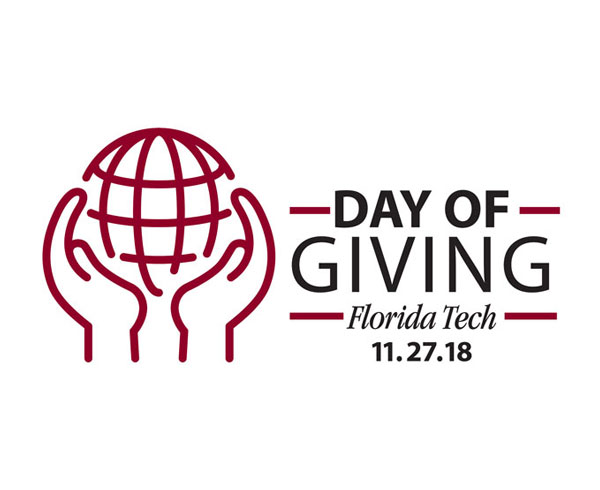 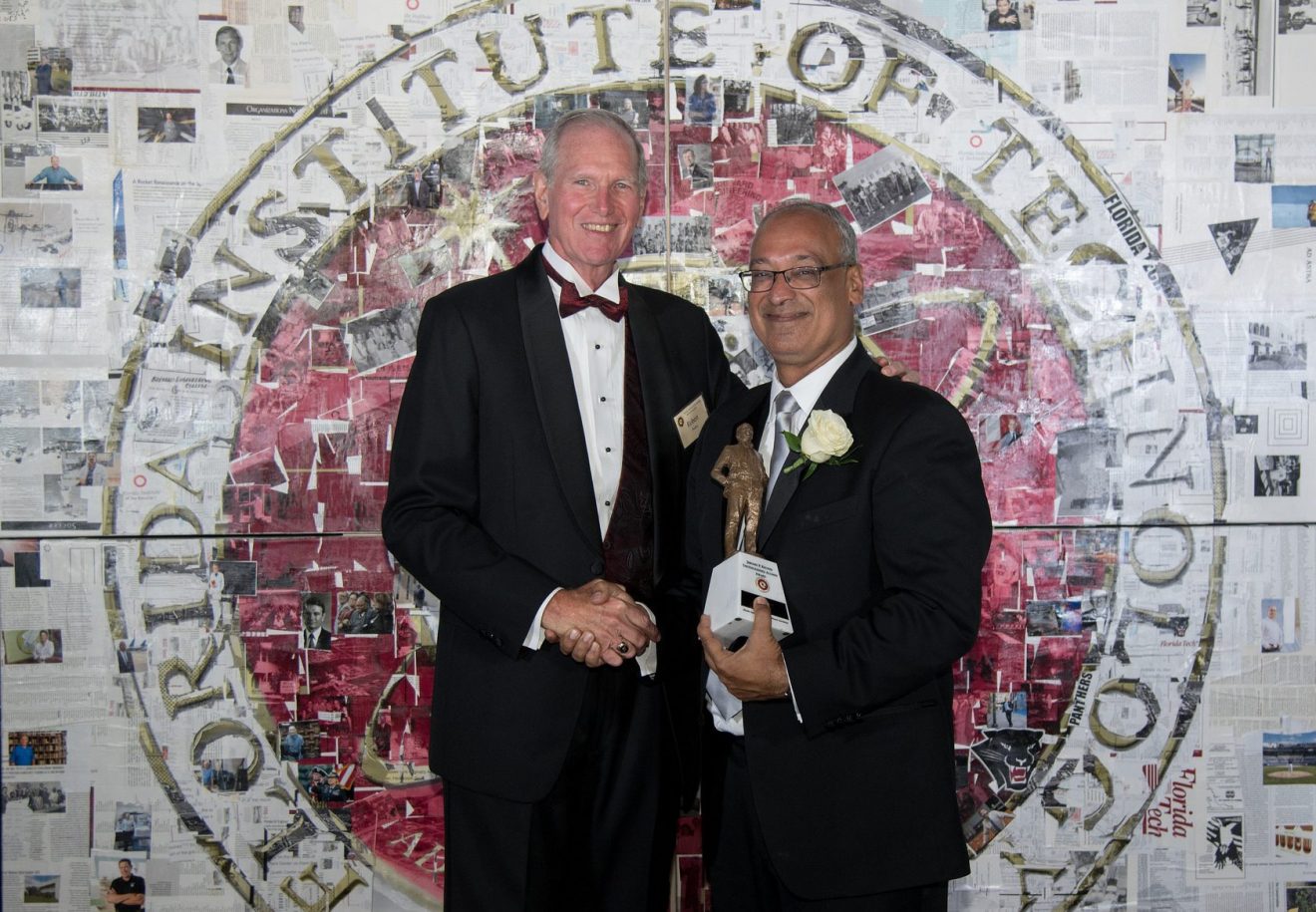 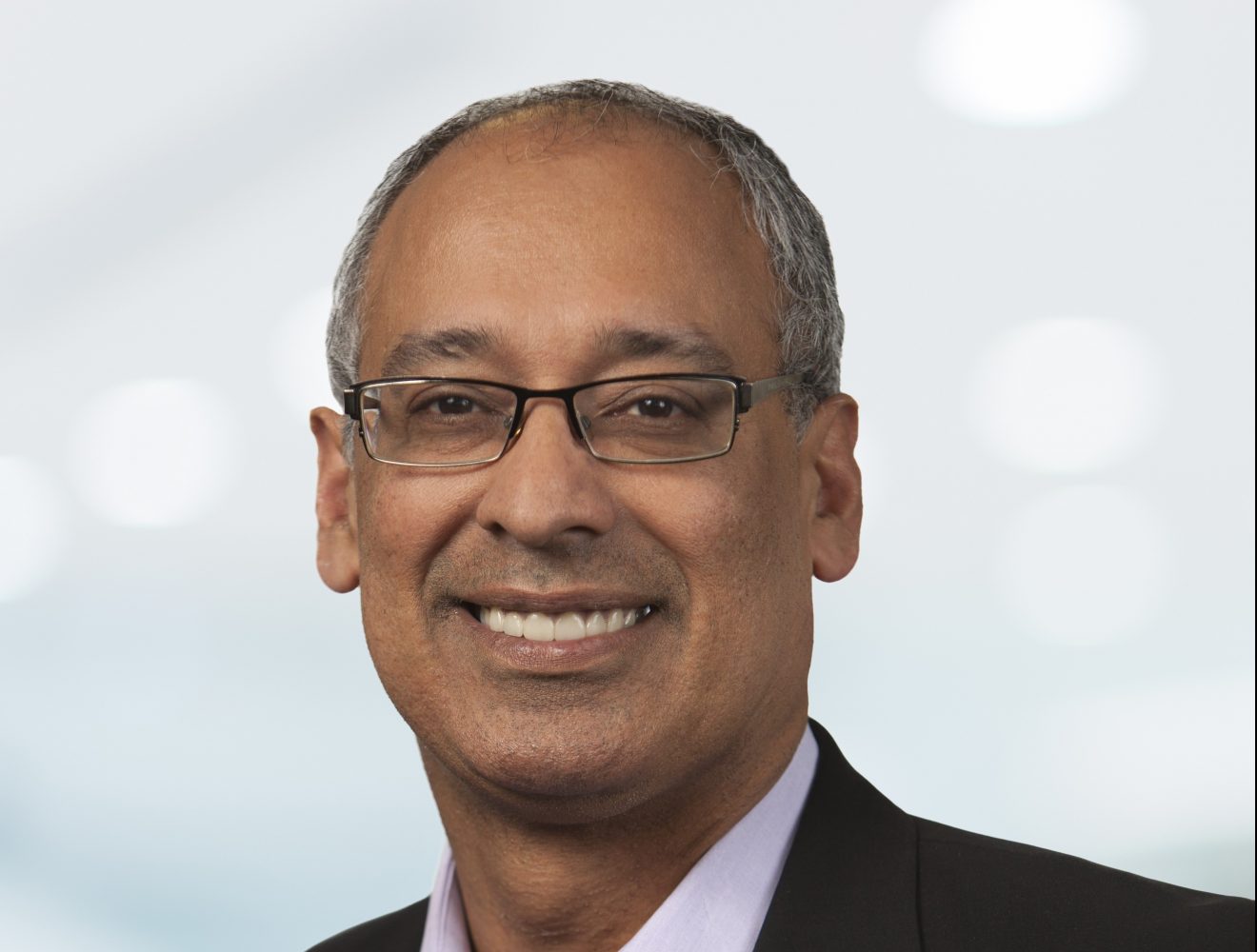