The thing they don’t tell you: Scaring kids is fun. 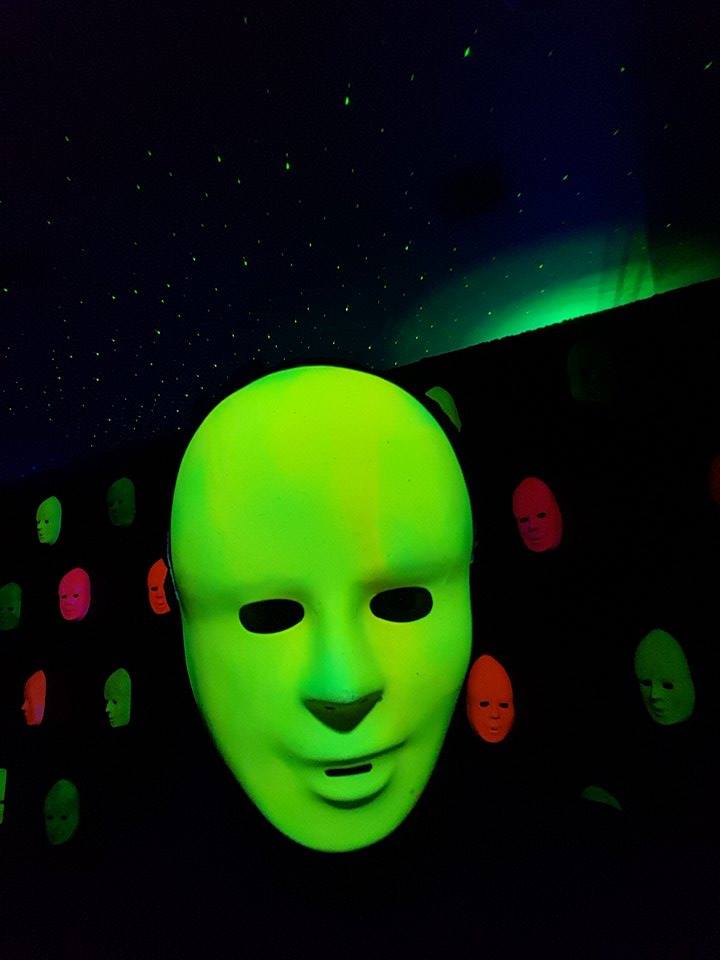 Every October, the Brevard Zoo hosts something called ‘Boo at the Zoo’. Boo at the zoo is an event for the community including activities like trick or treating, costume contests, and a haunted house. Tri-beta, the biological honor society on campus, volunteers every year to run the haunted house. ASBMB decided to team up with them this year as a way to give back to the community and, as a member, I was required to work a night.

To my surprise, the haunted house was quite scary. Inside was very dark with black 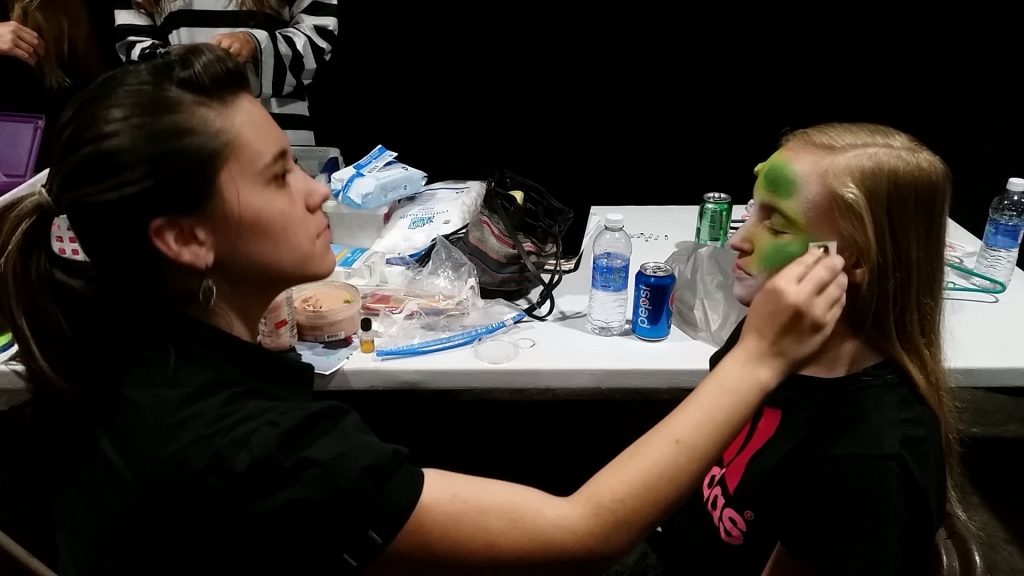 lights scattered on the ceiling. There were characters in glowing masks, jokers, clowns, and zombies. The house then went outside around the building to a carnival with lots of severed heads and animals. I’m sure it doesn’t sound all that frightening, but it was. I was cast as the ring master for the outside carnival. We had a professional makeup artist doing makeup and anyone not done up by her was wearing a creepy mask.

The house opened at 5 p.m. so it wasn’t dark outside where I was. It was slow in the beginning though so it was okay. As it got darker, the frightening began. An unnerving carnival music track was placed on loop 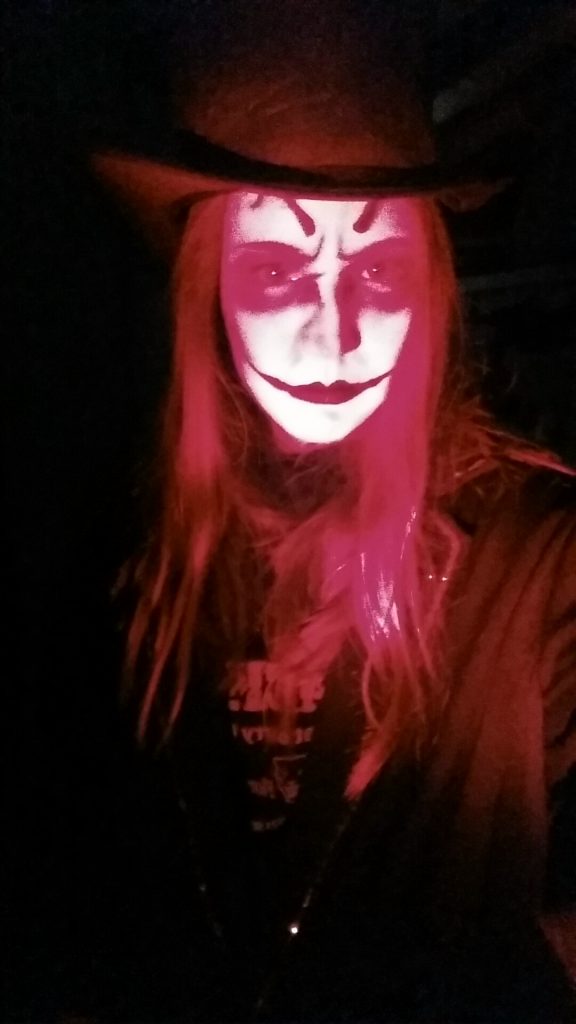 and people began coming through ranging from babies to adults. After the screaming of the circus pig-man, I would walk out from behind a flap in the tent and welcome the group to my carnival. I told them, “You should try a snow cone, they’re to die for.” (Pun intended). I personally made at least 5 people cry (adults and children alike). I found that one of the scariest things to do is to just stare at people without talking.

My favorite quote of the night came from an elementary aged kid when I asked him to stop and play a game at my carnival. He responded with, “I just want to get out of here.” Who could blame him when I looked like that? ⇒

All in all it was a good time and for a good cause, though the music will forever be stuck in my head. I sincerely apologize to anyone I made fear for their life…however, that’s what you signed up for…