Governor Swift, who is Massachusetts’ first female governor and the first in the nation to give birth while in office, will speak on the topic, “A Working Mom in the Public Eye.”

“The diverse and inspiring women speakers we have brought to Brevard County through ‘Women in Power’ this season have helped to shine a light on important issues while raising the profile of worthy nonprofits in our communities,” said Melissa Mickle, senior vice president and Retail Banking regional manager for PNC Bank. “To finish the 2011 series by listening to the insights of an individual who balanced raising three children—including newborn twins—while simultaneously holding the most powerful office in her state is an honor for all of us.”

Gov. Swift will discuss her 15-year career in government, which included becoming the youngest member ever in the Massachusetts state senate before being elected lieutenant governor in 1998 and named acting governor in 2001. Accomplishments during her term as governor included strengthening public education, economic development and children’s protective services. Swift also will discuss her ongoing work in education reform, an issue for which she feels great passion.

PNC created the Women in Power series to raise awareness for the community organizations that support the development and empowerment of women. PNC partners with these organizations to host luncheons that feature notable national and international women.

“PNC is deeply committed to building strong communities and helping individuals, families and businesses achieve their financial goals,” said Craig Grant, regional president for PNC for Florida. “We are pleased to bring the Women in Power series to Melbourne to provide area residents the opportunity to meet and hear from prominent women in their respective fields of endeavor from all across our nation.”

For more information and to RSVP, send e-mail to wbc@fit.edu, or register online at wbc.fit.edu. 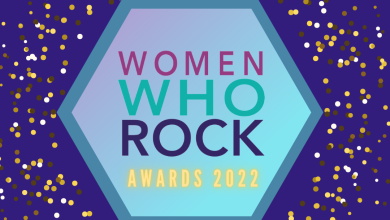 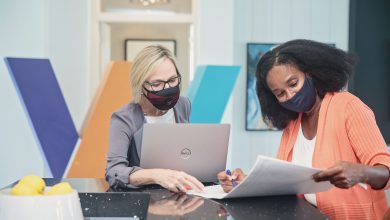 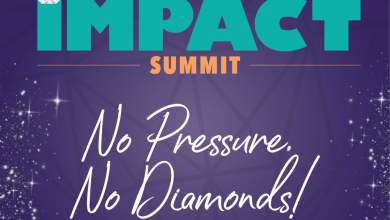