Ciara Carter, is a MBA students qualified for the 2020 Boston Marathon.

Ciara Carter, was born and raised in Los Alamos, New Mexico and grew up staying active in the outdoors, but did not enjoy running even a mile. It was not until she moved to Florida in 2014 to finish high school and enter college when she began running.

when I first began running, my pace per mile was 15 minutes. Four years later, I woke up one day in June of 2018 and decided I would start training to qualify for the Boston Marathon in 2020.

In December, 6 months after this decision and many miles of training, she ran the Ameris Bank Jacksonville race finishing short by 13 min, but her determination, body, and mind would not rest until she qualified! 3 months later in March 2019, she ran the Tomoka marathon in Ormond Beach, Florida and she qualified by 4 min and 15 seconds before her age limit cut off of 3 hours and 30 mins.

I was grateful for my time due to the fact a week prior I had found that the Boston qualification times were reduced by five minutes in every age group.

She has not done any crazy training schedules that included hour-upon-hours of running a day. she just aimed for a certain amount of miles per week that included running at a maximum of 50 miles a week and included long runs on the weekends.

50 miles does seem excessive at first, but spread throughout the week with a long run at the end and a 9-mile tempo run, it is easy to hit the total mile goal no matter how busy you are. Plus, with my schedule, I was able to be flexible with which days my runs needed to be shorter than others based on time and the weather.

She highly recommends cross-training. Cross train being a class instructor and personal trainer. Carter included Zumba classes and high-intensity interval training classes that she would instruct with light weights and high repetitions. Carter also included Yoga as her main source of injury prevention. She has been practicing Ashtanga yoga for four years and has found this the most effective way to keep her body function the way it does while taking the beating of constantly running.

Runners often neglect muscles they do not use while running, therefore adding in some  extra did help my overall performance. Again this was NOT heavy weightlifting.

Ciara qualifying for Boston was the success of 5 am early mornings, hard work, and dedication to the training schedule, but there is no better feeling than seeing the hard work pay off. 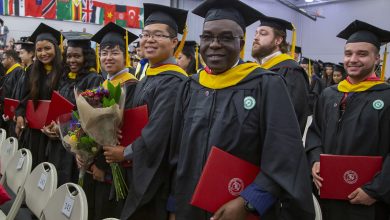 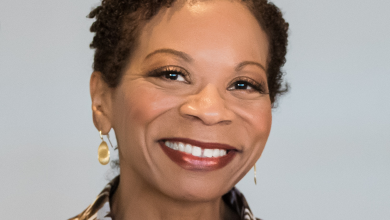