Apollo 11 astronaut Buzz Aldrin has come to Florida Tech. In partnership with the university, the legendary moonwalker has established the Buzz Aldrin Space Institute (BASI) and signed on as a research professor of aeronautics at Florida Tech.  His goal: to promote the settlement of Mars through research.

“I am proud of my time at NASA with the Gemini 12 and Apollo 11 programs but I hope to be remembered more for my contributions to the future. FIT will play a key role in my ongoing legacy and Cycling Pathways to Occupy Mars. You ain’t seen nothing yet!”

The BASI will support commercial and international development of lunar resources to support an eventual Mars settlement. Aldrin’s concept is called Cycling Pathways to Occupy Mars.

“I’m thrilled to be partnering with FIT in my new home state of Florida,” said Dr. Aldrin. Aldrin’s proposed architecture establishes pathways of progressive missions to lunar space, asteroids, Phobos (one of Mars’s moons) and eventually to the surface of the red planet itself.

The plan involves staged missions using cycler spacecraft that would orbit back and forth between Mars and Earth. The craft would be somewhat similar to the International Space Station, allowing for docking and disembarking.

“With that, we can have redundant missions to Mars,” said Aldrin during his keynote address at the Greatness in Leadership conference at Enmax Centre. “Other (missions) don’t have redundant travel.” 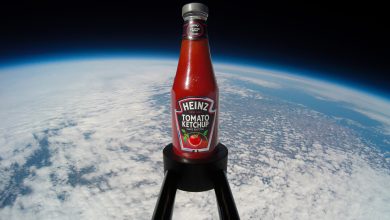 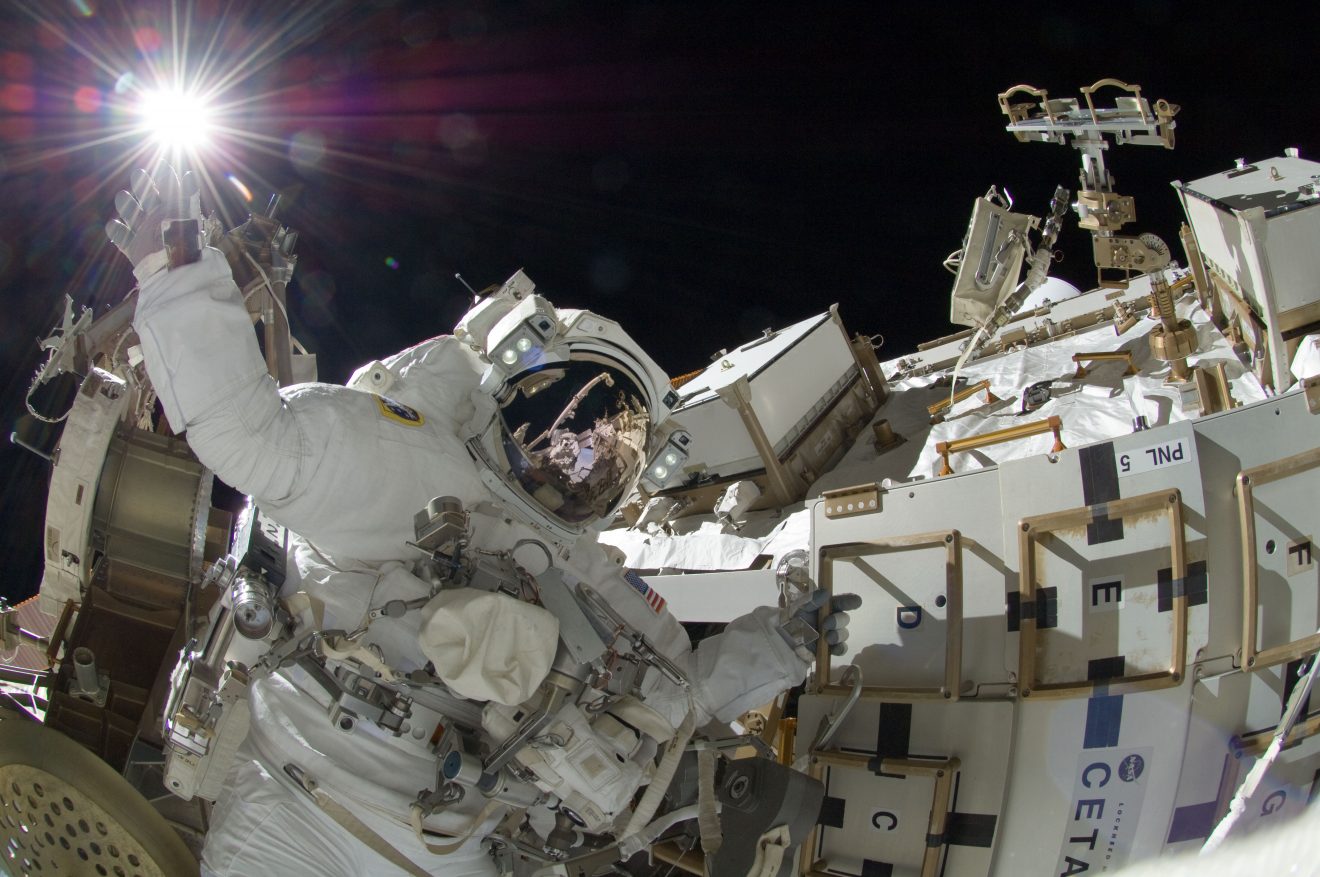 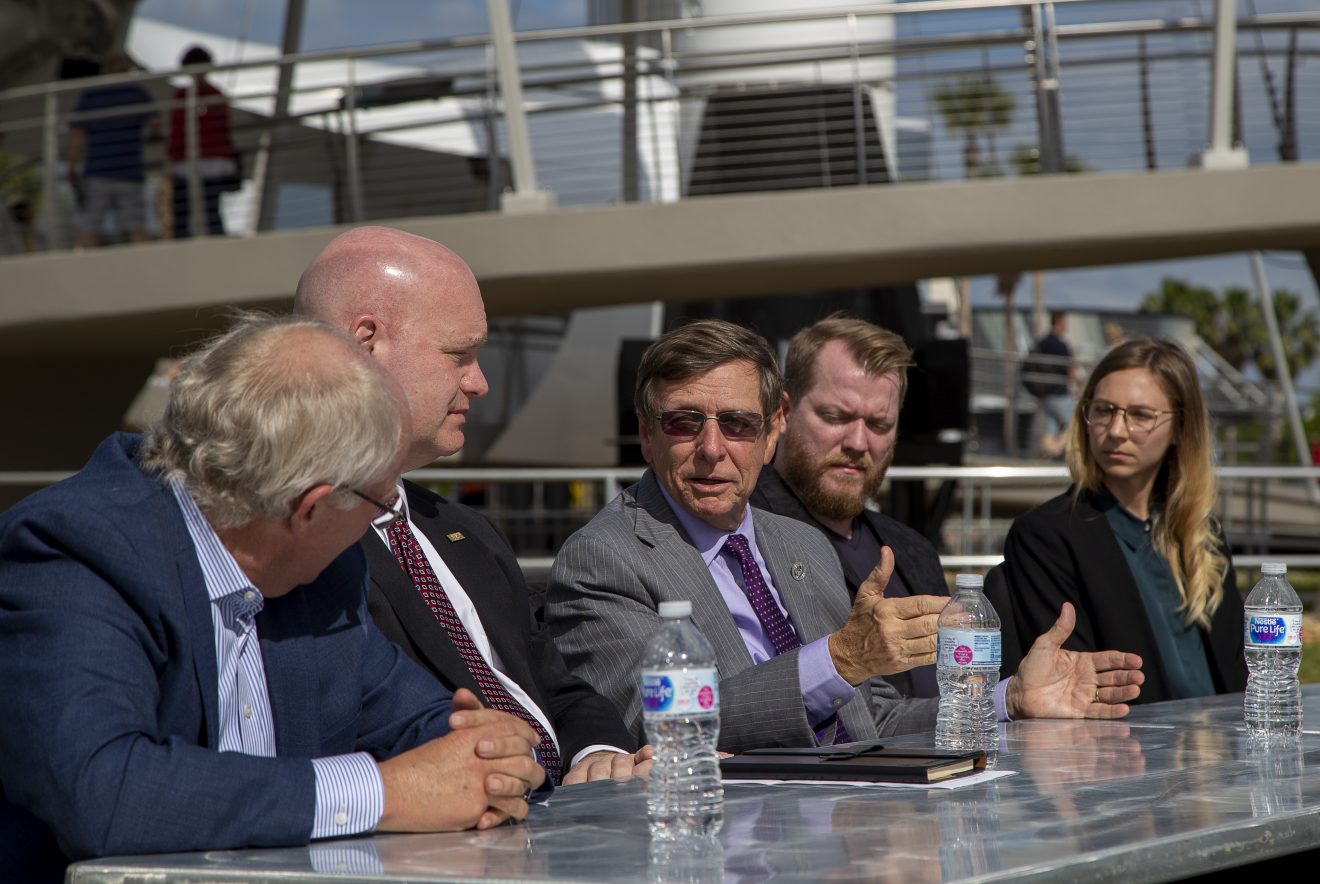 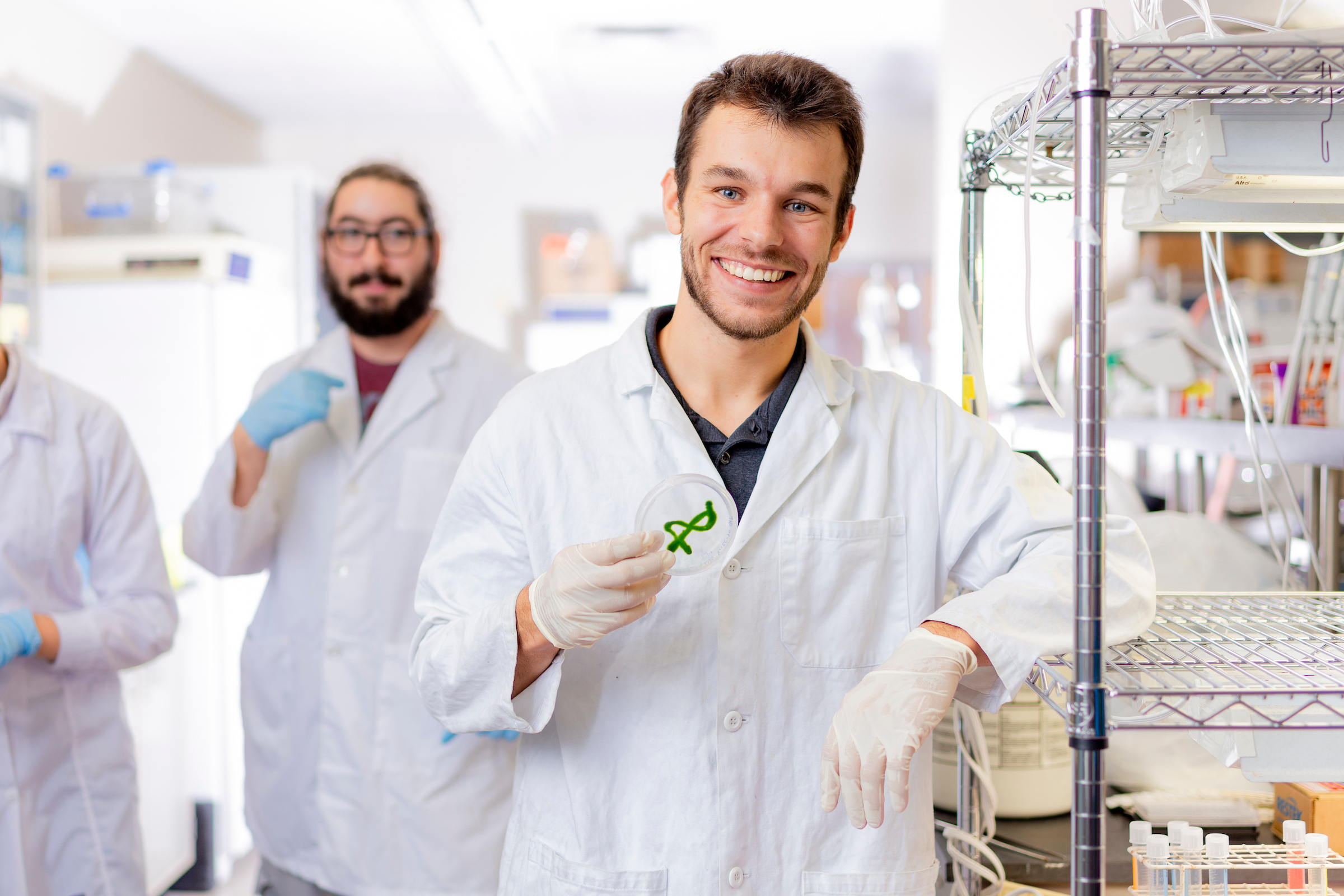