Florida Tech’s Clemente Center court has received a facelift for the 2020–21 athletic year. This is the first time the floor has undergone a redesign since May 2009.

The home court of the Panther volleyball and men’s and women’s basketball teams has a new design that features a two-tone playing surface, new Florida Tech branding and a silhouette of a space shuttle launch, which extends nearly the width of the court.

“We are all very excited about the new look to the Clemente Center court,” said interim athletic director Pete Mazzone, who is in his 35th year at Florida Tech. “We usually update our courts on a 10-year cycle, this time being 11 years, as we released new branding that we wanted to incorporate in the redesign. The addition of the new LED lights just installed in the Clemente Center; people are really going to appreciate the beauty of this court.

“This new design just makes sense with the history of the university and the space program. It is perfect timing that we release this court now, as momentum around space exploration begins to pick up again. This court becomes a symbol and helps us identify with our past and future in space. We are the Space Coast. It is very exciting for the teams that are going to play here, our students and the fans.”

The new design was conceptualized by Florida Tech director of athletic communications Daniel Supraner in December 2019 as a way of making the court a symbol for the university’s historical relationship with the Space Coast and the space program at Cape Canaveral.

“The image of the shuttle harkens back to the shuttle era and acts as a timeless reminder of the university’s and the region’s space heritage,” Supraner said. “I had our university motto, ‘Ad Astra Per Scientiam’—’To The Stars Through Science’—in mind when I first developed the idea on a scratch sheet of paper and presented it to our administration and coaches during the initial stages of the development process. I know this new court design will serve as a symbol for our university’s extensive history with space travel.”

Florida Tech has a rich history with spaceflight. Jerome Keuper, the founding president of the university, established Brevard Engineering College in 1958 to offer educational opportunities to NASA scientists, engineers and technicians at Cape Canaveral. The university has been the home to numerous others who have left a footprint in the realm of space exploration.

Three Florida Tech faculty members have been to space:

Nine-year volleyball head coach Amy O’Brien and her team were anxious to get on the court.

“Our new floor looks great. I’m so excited for our team to be competing on our new gym floor. It’s modern, sleek and coincides with our location on the Space Coast.”

John Reynolds, who has been a part of the women’s basketball program since its inception 35 years ago and served as head coach the past 34 seasons, was excited to get his team on the new floor.

“I know our players were as impressed with the new look to our home court in the Clemente Center as I am,” said Reynolds. “I want to thank all of those who worked so hard on this project. I couldn’t wait to get our team back on it.”

Billy Mims, who is entering his 16th season as head coach of the men’s basketball team, is excited about the transformation of the Panthers’ home court and what it means to the community.

“The Clemente Center has always been the largest basketball facility in Brevard County, but now it might just have one of the most beautiful courts in the whole country. I know our players are all looking forward to playing games on it. It has the modern look and feel of the styles used by NBA teams and some of the top NCAA arenas in the country.

“We are a proud member of the Space Coast of Florida, and the court design highlights our link to this community and the space program. Combined with the new lighting, our fans will love watching games in Clemente this season.”

From start to finish, the installation of the Clemente Center’s new court design was a six-week process that included four stages:

1. Sanding down to the natural wood

This story was featured in the fall 2020 edition of Florida Tech Magazine. Read the full issue here.

Panthers in the Headlines: July 2020 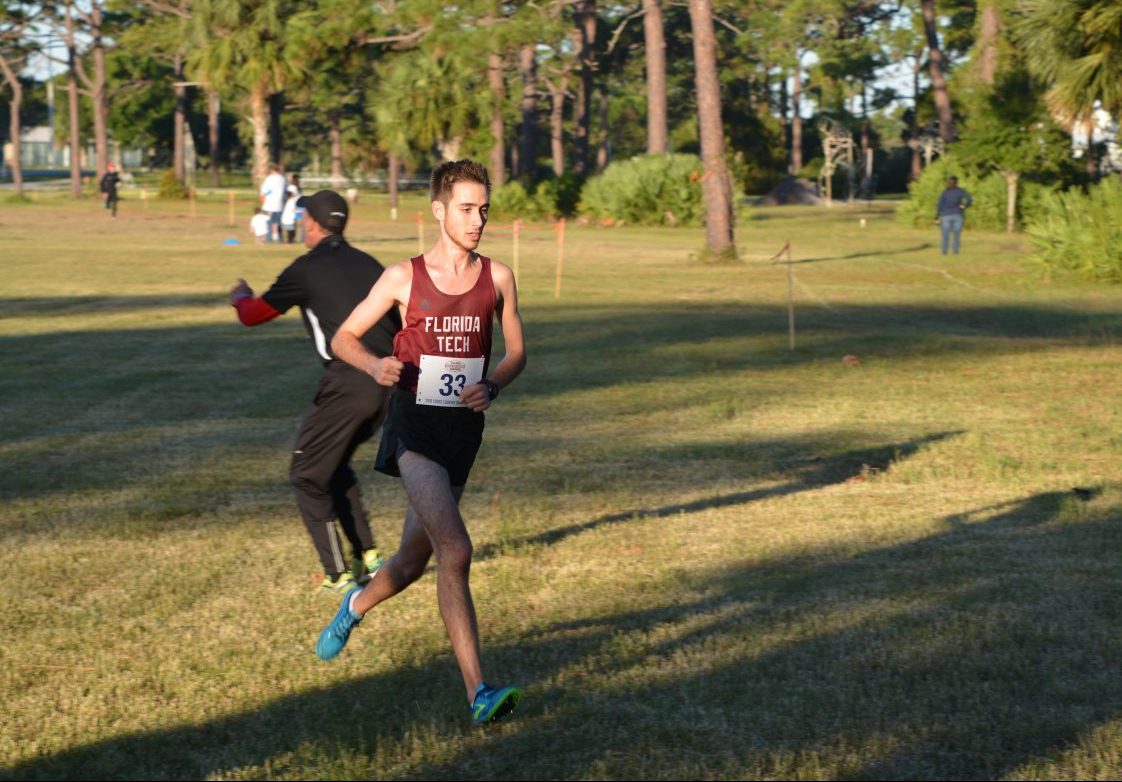 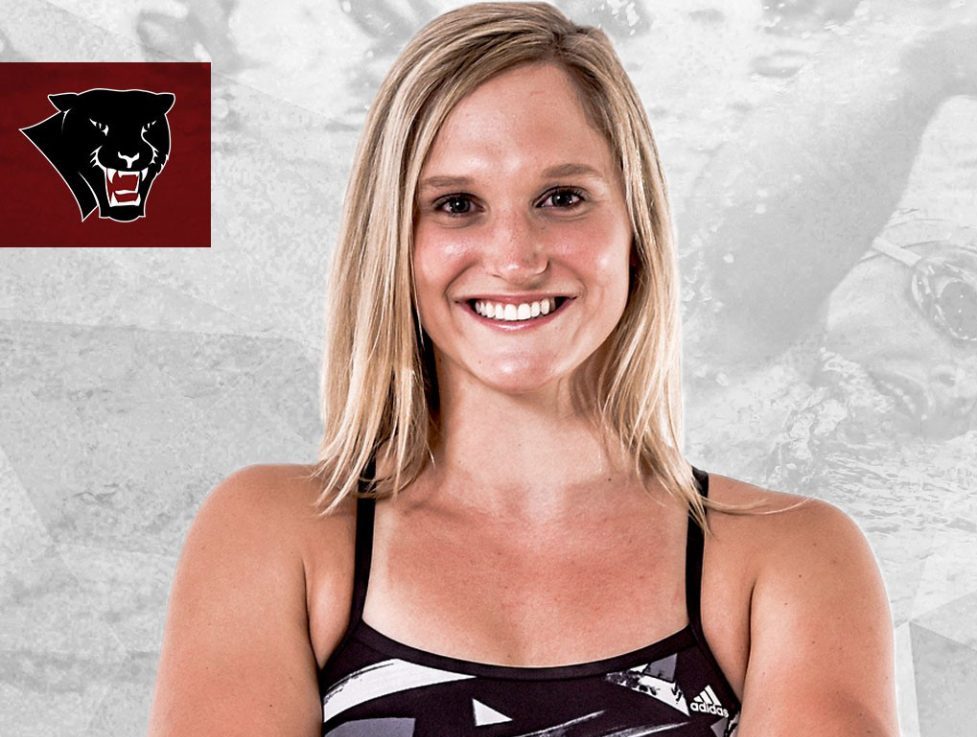 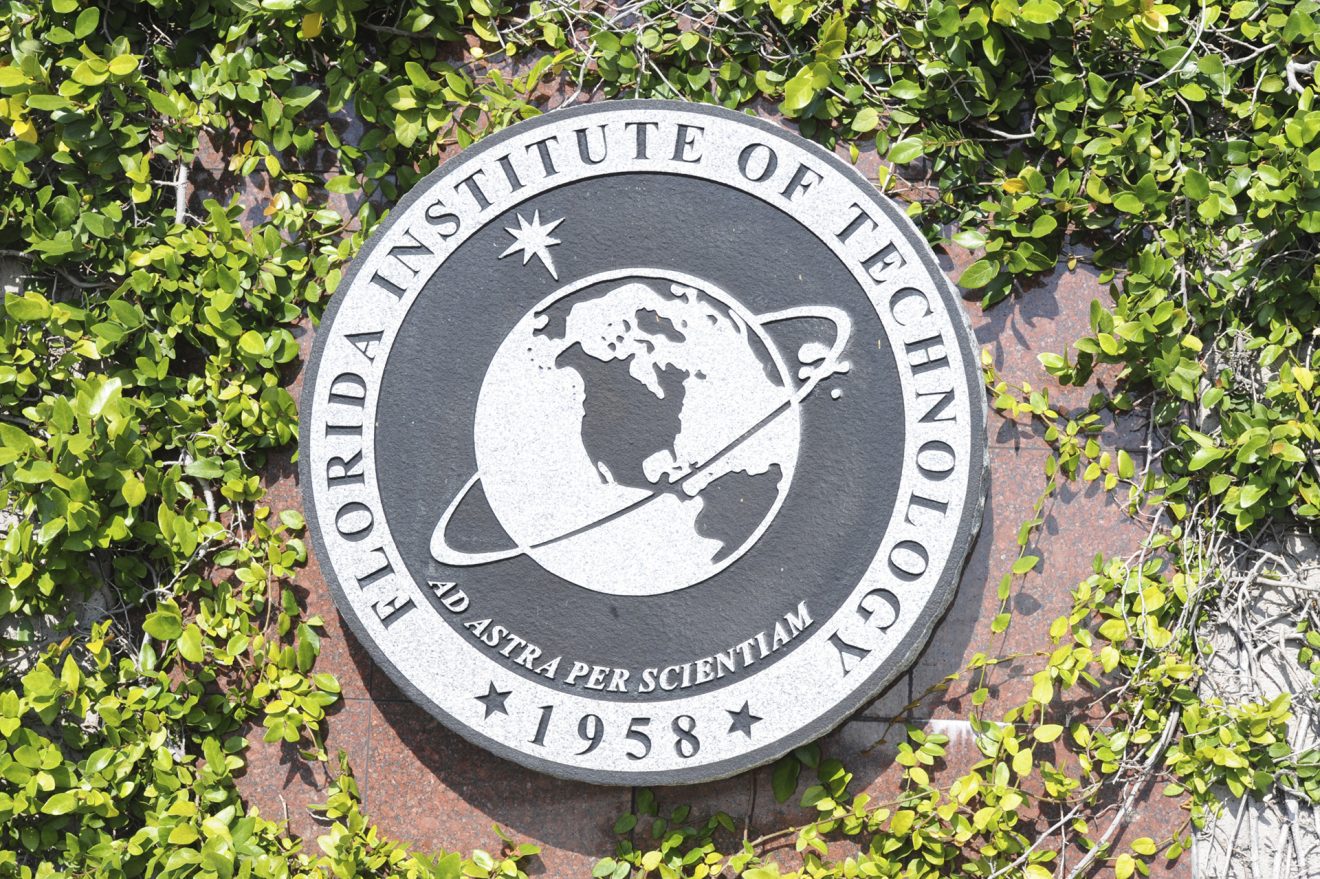