McCay was a guest along with Karin Fischer, a senior reporter for the Chronicle of Higher Education who recently wrote about current and potential impacts of President Trump’s immigration ban and “America First” philosophy on higher education.

Find a podcast of the show at http://www.wbur.org/audio. Scroll down to the “On Point with Tom Ashbrook” section and click on the title, “American Tech and Education, Behind Trump’s Wall.” McCay’s segment begins at the 15:48 mark of the broadcast.

On Point, hosted by the award-winning journalist Tom Ashbrook, airs both live and as a rebroadcast on more than 290 NPR stations from coast to coast. 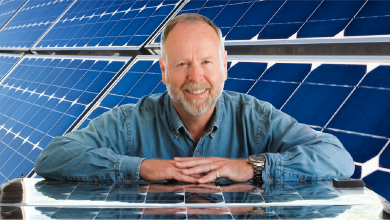 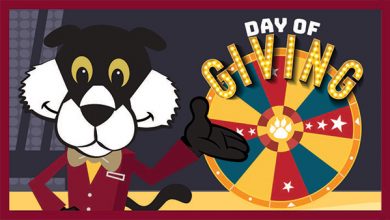