After earning his bachelor of science in electrical engineering from Florida Tech in 1996, Gene has spent more than two decades working with and managing early-stage ventures. Gene currently serves as the co-founder and chief executive officer of Launch That, LLC, an online marketing firm based in Orlando, FL. 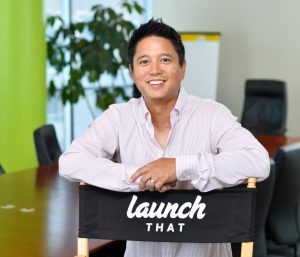 Launch That is a marketing venture company that specializes in building online brands for driving traffic and generating customers. Apelado coaches the executive management team and fosters loyal relationships with clients and partners. He has held his executive role since he co-founded the company in 2003.

Of leadership, Gene says, “Emotional intelligence is one of the most important character traits you can possess. It has helped me understand, not only my customers, but also helped me build a strong team throughout the years.”

Prior to founding Launch That, Apelado worked as account manager for global sales at Triton Network Systems. He later worked at TriQuint Semiconductor as a sales account manager for CDMA network accounts. While a senior sales engineer for MeshNetworks, he performed product demonstrations and training for a start-up company that conducted a successful exit to Motorola.

Gene sits on the board of venture acceleration firm venVelo. Also an entrepreneur in the nonprofit sector, Gene co-founded the charity Figtree Foundation in central Florida, which strives to provide aid to youth in need throughout the region. 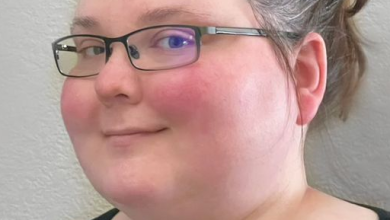 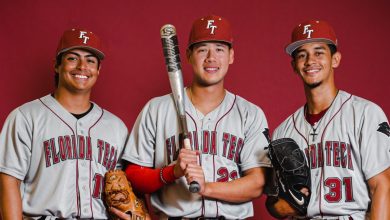