Two cadets have already collected accolades. Enochs was the recipient of the national George C. Marshall Award, which recognizes the outstanding cadet of the year as chosen by his or her cadre members for exceptional leadership qualities and going above and beyond the battalion’s day-to-day duties. Drumm was the Florida Tech Joan Bixby Award recipient for outstanding female cadet. 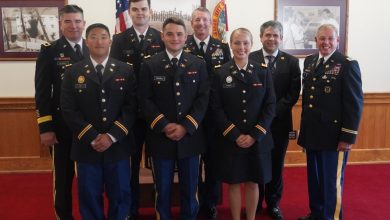 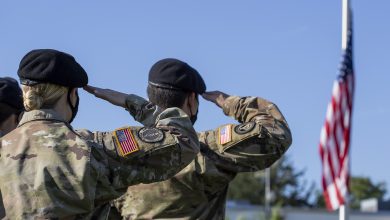 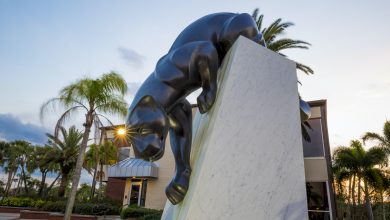