Former long-time co-host of NPR’s All Things Considered, Adams brings more than three decades of radio experience to his current position as senior correspondent for NPR’s National Desk, accepting story assignments that take him across the country.

Adams’ career in radio began in 1962 at WIRO in Ironton, Ohio, across the river from his native Ashland, Ky. In 1971, he discovered public radio at WBKY-FM at the University of Kentucky. In 1975, Adams came to NPR where he worked behind the scenes, editing and writing for the next three years. He became co-host of the weekend version of All Things Considered in 1978 and in September 1982, he was named weekday co-host.

Over the years Adams has often reported from overseas; he covered the Christmas Eve uprising against the Ceausescu government in Romania, and his work from Serbia was honored by the Overseas Press Club in 1994. A talented storyteller, he is also a bestselling author.

John Ryan, noted pianist, composer and songwriter will kick off the evening when the doors of the Gleason Performing Arts Center open at 6 p.m. 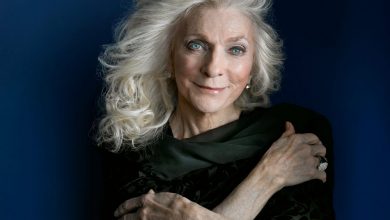 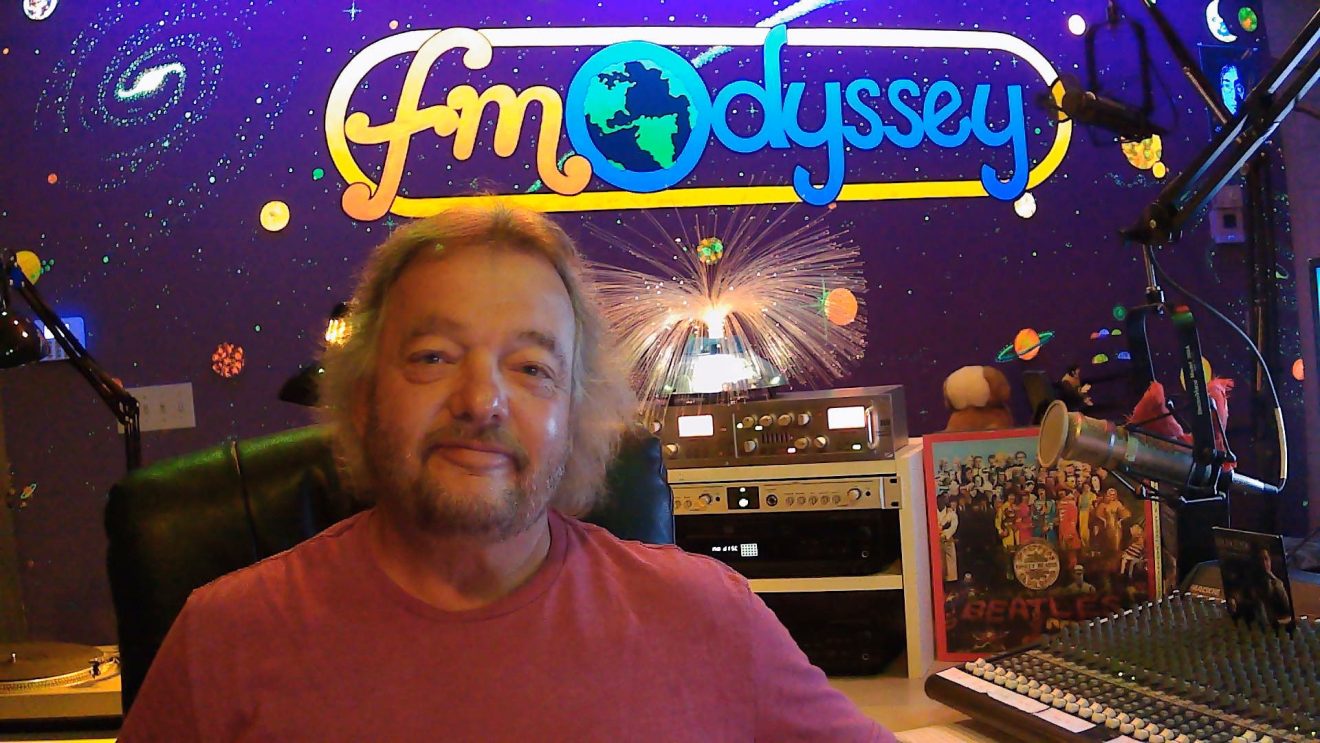 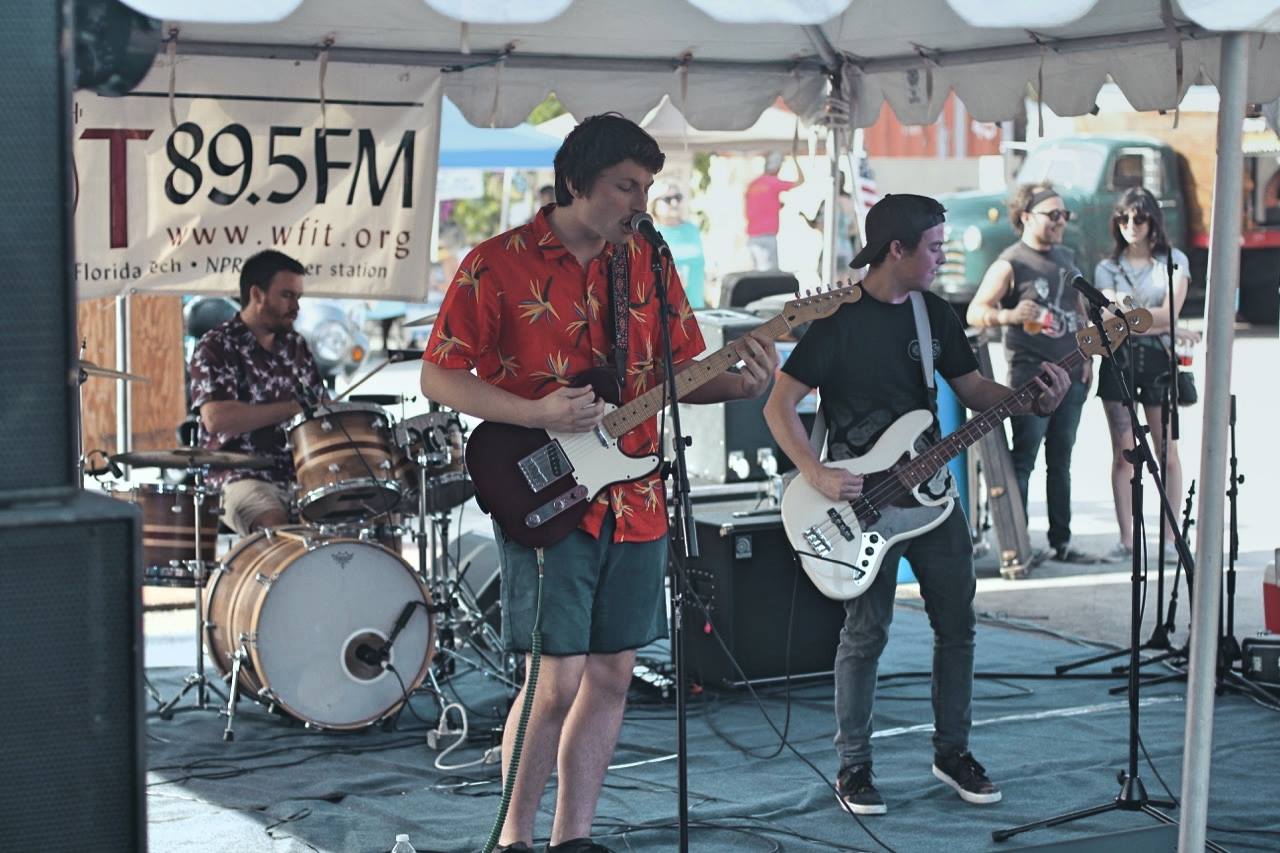 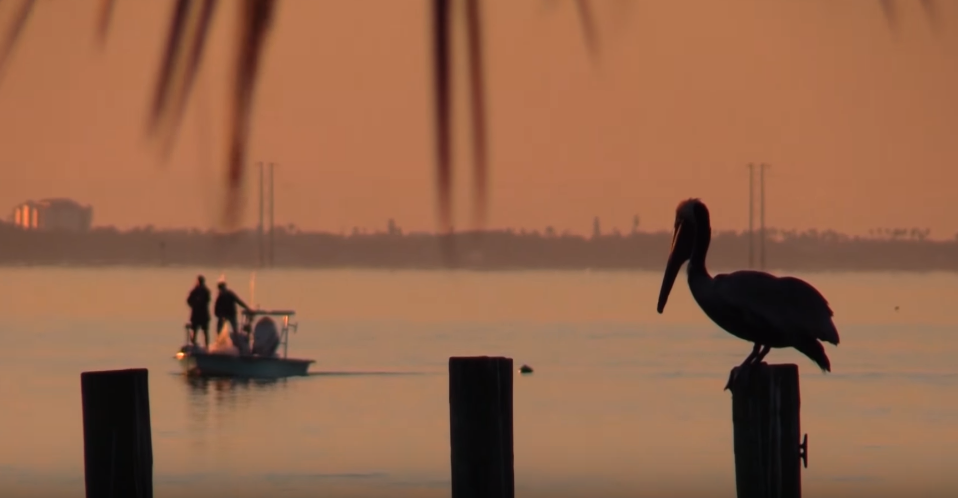