MELBOURNE, FLA.—Florida Institute of Technology marine scientists and students are part of the effort to determine where the oil from the Deep Horizon gulf oil spill is spreading.

Marine scientists Stephen Wood and Michael Splitt, of the Department of Marine and Environmental Systems, each led two of four research cruises in June with about a dozen university students. They went from St. Petersburg to Key West and the Dry Tortugas on three-day tours. The researchers were on observation cruises, looking for oil and tar balls, and taking water samples from the 130’ oceangoing research vessel R/V Weatherbird II.

To monitor the Loop Current impact, students dropped three ocean drifter buoys beside and into the current, in cooperation with the University of South Florida (USF) College of Marine Science. The drifters are collecting and sending data, which is being analyzed by Florida Tech and USF researchers.

“The drifter data will give us some initial evaluation of the ocean models we are using. Florida Tech is particularly looking at the Real-Time Ocean Forecast System (RTOFS). We are now downloading that data and students will analyze the model data and the drifter data over the next few weeks,” he added.

Results from the analysis will be presented at Florida Tech’s annual Field Projects Symposium Wednesday, July 21.

The Department of Marine and Environmental Systems (DMES) schedules field project cruises for students each summer. “This is the most relevant work we’ve ever done on the summer cruises and we’re excited about making a contribution to oil spill studies in the gulf,” said George Maul, DMES department head. 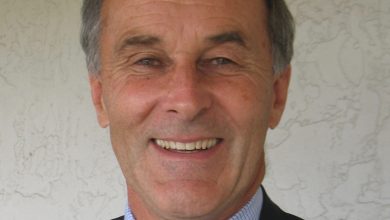