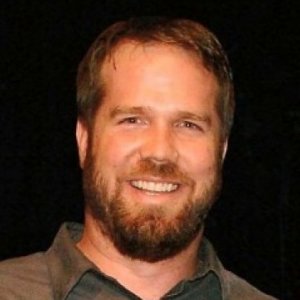 Prior to coming to Florida Tech, Dr. Johnson was appointed Postdoctoral Fellow of the Smithsonian Institution, where he worked on problems of growth and navigation in meroplanktonic invertebrate larvae. During his time with the Smithsonian, he was involved in deep-sea submersible research offshore of the Bahamas, part of a team studying the ecology of new deep-sea species.

In 1999, Dr. Johnson was recruited by the National Science Foundation as a Postdoctoral Fellow at NSF’s Center for Environmental Analysis – Centers for Research Excellence in Science and Technology (CEA-CREST) at California State University, Los Angeles. During his tenure at CEA-CREST, he conducted field research on mussel recruitment and benthic ecology at the Wrigley Institute for Environmental Studies (University of Southern California) based on Santa Catalina Island. Dr. Johnson also conducted research on similar topics at Bamfield Marine Station in Barkley Sound, British Columbia, Canada.

Following his time with the NSF, Dr. Johnson was a Lecturer in Zoology at Ohio Wesleyan University (2000), a liberal arts college.

In his career, Dr. Johnson has spent nearly 6 months at sea, teaching and conducting research, and has lived and worked at seven coastal marine laboratories.

In addition to over 20 peer-reviewed articles on marine ecology and restoration, including studies of oyster settlement, copepod grazing and harmful algae, Dr. Johnson is also the author the second edition of “A Guide to Marine Coastal Plankton and Marine Invertebrate Larvae” (1977, 1996), a reference manual in print for almost 50 years and used on every continent. 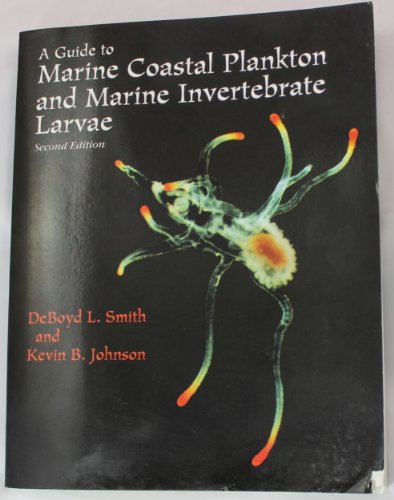 "The anchorage is right here on the water. The university's back on Babcock — that's not conducive for teaching if you want to get your feet muddy and your hands wet," said Kevin Johnson, professor of oceanography and environmental science.

Dress As Your Favorite Zooplankter Day

Per tradition, students in professor Kevin B. Johnson‘s Marine and Estuarine Zooplankton course celebrated halloween in a very “Florida Tech” way. For the 20th year, Johnson’s students dressed as various zooplankton—marine and freshwater animal drifters that are vitally important to global issues, like fisheries, climate and the economy.

Grazing by the Copepod Parvocalanus crassirostris on Picochlorum sp. at Harmful Bloom Densities and the Role of Particle Size

Your email has been set!
Powered By

Back to top button
Close
Close