“The dragster itself gets peoples’ attention,” said Chris Larsen, co-founder and CEO of LMS. “But when we explain that it was designed in part by Florida Tech interns using Siemens Digital Industries software under the mentorship of Northrop Grumman engineers—that’s when their eyes light up.”

“We are showcasing the jet dragster at I/ITSEC because the work that our students are doing with Larsen Motorsports at CAMID is revolutionary,” said Marco Carvalho, Ph.D., Florida Tech’s executive vice president, provost and COO, who joined the LMS team at the conference. “They have effectively demonstrated how a small business can activate and generate value from manufacturing software typically limited to use by large corporations.” 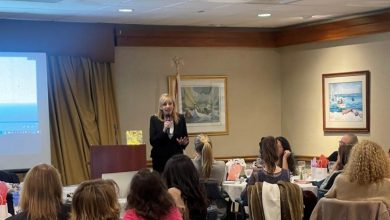