“Jeffrey Richardson has been with Florida Tech since 2018 bringing audio visual support to campus events with excellence and thoughtfulness. Whether at Gleason, Clemente or the Pantherium, Jeff’s knowledge and expertise bring a professional look and sound to every event.

It is not uncommon to have multiple events on campus and recently there were two large events with several smaller ones on the same day. Jeffrey sprang into action like the true Panther that he is, spending countless hours planning and coordinating with various departments around campus in addition to collecting and scheduling the equipment and personnel to support the events. Jeffrey’s efforts and teamwork regularly save the university thousands of dollars that would otherwise need to be spent to rent and schedule this kind of support from outside agencies.

Jeffrey has also upgraded the lighting and sound systems in the Gleason Performing Arts Center, a task which took over two years of continuous planning and coordination. His “can-do” attitude is contagious and serves as a role model for his student workers and co-workers. For this living example of positive and professional support, Jeffrey Richardson is our Most Valuable Panther.” 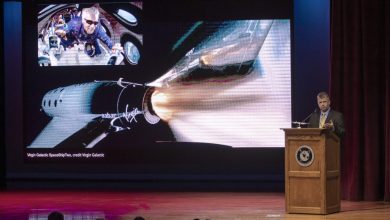 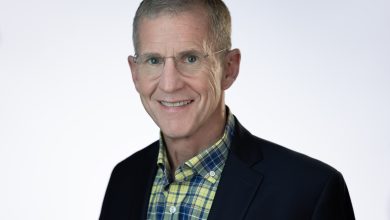