Suicide can be prevented. Help is available. Yet, tragically, when a teen commits suicide, it seems contagious. Others follow. Can TV shows impact a person’s behavior? Could a powerful TV series,  “13 Reasons Why” about a female teen deciding to commit suicide lead other teens to suicide?

Psychologists assessed if there was an association between the release of this show and suicide rates. They used The Centers for Disease Control and Prevention’s data specifying cause of death between 2013 and 2017, for U.S. persons ages of 10 – 64 years old.

Results? The suicide, but not homicide rate among individuals 10-17 years old increased during the months immediately following, but primarily for boys, not girls, and not for older individuals

On the show, there was no accompanying messages and referrals about obtaining readily available help for depression and suicidal feelings. When shows discuss sensitive topics, such as suicide, cancer, or mass shootings, media should provide hope, intervention, and prevention tips.

If you or loved ones think of harming yourself or someone else, seek help, like community resources and hotlines, call 211 or the National Suicide Prevention Lifeline. 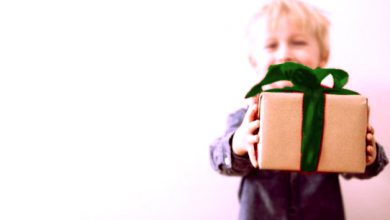 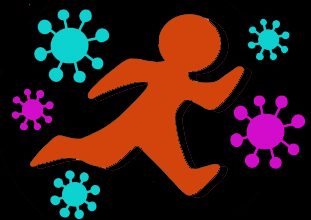 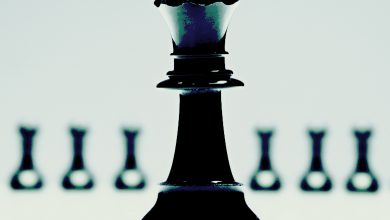