Why do smart, skillful women stay in the shadows and avoid leadership roles?

Economists designed a psychological experiment to study leadership in small groups to find out why some expert women choose not to lead. Forty participants were divided into small groups composed of different ratios of men and women. Teams participated in a trivia game covering diverse topics. Those who were willing to lead chose to submit their own answer on behalf of the team.

Results? Gender stereotypes play a role in who chooses to lead. Women were more hesitant to lead when the majority were men on their team. When women were experts on a topic,but the topic was more associated with men, such as sports, they were also less likely to lead. A woman’s willingness to lead significantly increased, when the group received feedback about everyone’s skill performances.

This psychological research benefits businesses. So, Businesses! Provide positive objective feedback, such as sales data, to all employees to encourage experts to take on leadership roles. As a result, women experts will be more likely to step in to lead. Businesses seeking high performance teams with competent leaders,encourage women to take leadership opportunities. 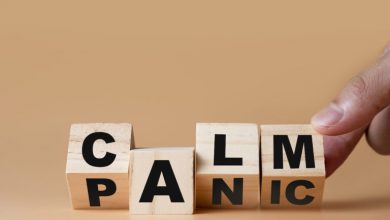 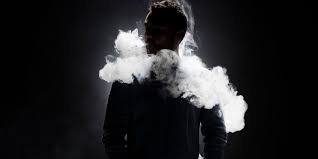