Recent news highlights specific police officer’s inappropriate use of lethal force. What is the extent and reasons why some police engage in excessive lethal force?

In 2018, psychologists examined the factors and psychological characteristics of people in specific geographical living areas. They studied whether racial bias and stereotypes are related to death by lethal force. From databases of 2 million people they assessed racial prejudice and measured economic, racial, social, ethnic, and religious stereotypes.They defined racial prejudice as an evaluation of a group, and racial stereotyping as a belief that different groups were a threat.

Results? The most significant predictor of lethal force was related to specific regions with White stereotypes of Black individuals with weapons. Only racial bias of White individuals in that region predicted greater use of lethal force in those areas. Most important; these results reflect a regional level. Do not interpret these for any individual.

We who grew up in this culture will likely have hidden and overt biases—take extra steps to overcome these.Reach out to others with diversity.Look for others’ strengths—grow and help those around you!Work together to reduce prejudicial actions! 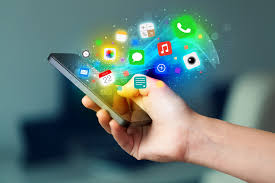 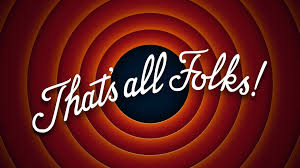 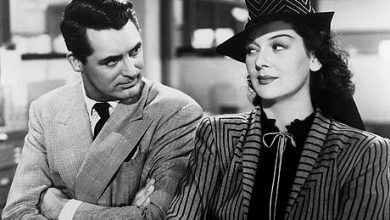 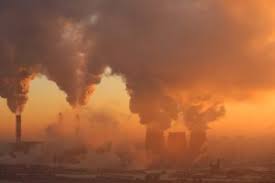