MELBOURNE, FLA. — Amazonia is closer to a catastrophic ecological tipping point than any time in the last 100,000 years, and human activity is the cause.

In a new paper published today in the Annals of the Missouri Botanical Garden, Florida Tech biology professor Mark Bush describes how the vast Amazonian rainforest could be replaced by savanna, which is a grassland with few trees, within our lifetime.

Rainforests rely on high humidity and have no adaptation to withstand fire. Bush uses fossil pollen and charcoal recovered from lake sediments dating back thousands of years to track changes in vegetation and fire frequency through time. He has found that fires were almost unknown in Amazonia before the arrival of humans.

Relatively small-scale disturbances caused by the first inhabitants of Amazonia over the last 10,000 years did not bring the system to a tipping point because it could recover from these minor events. But the modern effects of a warming climate and elevated drought risk – both the product of anthropogenic climate change – are combining with much larger-scale deforestation and burning in Amazonia to create the conditions where vast areas of rainforest could transition to savanna in a matter of decades.

“The immense biodiversity of the rainforest is at risk from fire,” Bush said.

One of the key points of the paper, “New and repeating tipping points: the interplay of fire, climate change and deforestation in Neotropical ecosystems,” is that while no individual government can control climate change, fire can be regulated through policy. Almost all fires in Amazonia are set deliberately by people and have become much more frequent in the last two years, because of altered policy, than over the previous decade.

Bush’s data show that the tipping point is likely to be reached if temperatures rise by another 2 to 3 degrees Fahrenheit. Anthropogenic warming would bring those temperatures by the end of this century, but increased burning creates hotter, drier, less shaded landscapes that could hasten that transition.

He added, “Beyond the loss of wildlife, the cascading effects of losing Amazonian rainforest would alter rainfall across the hemisphere. This is not a remote problem, but one of global importance and critical significance to food security that should concern us all.”

The paper is available at https://annals.mobot.org/index.php/annals/article/view/565. 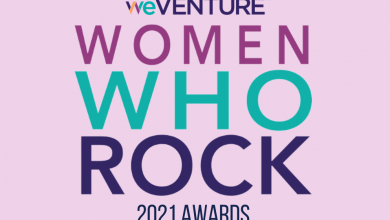 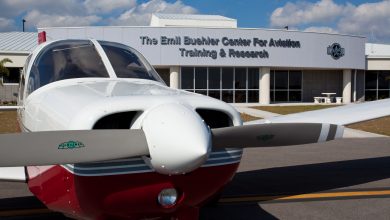 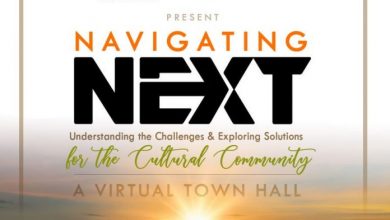