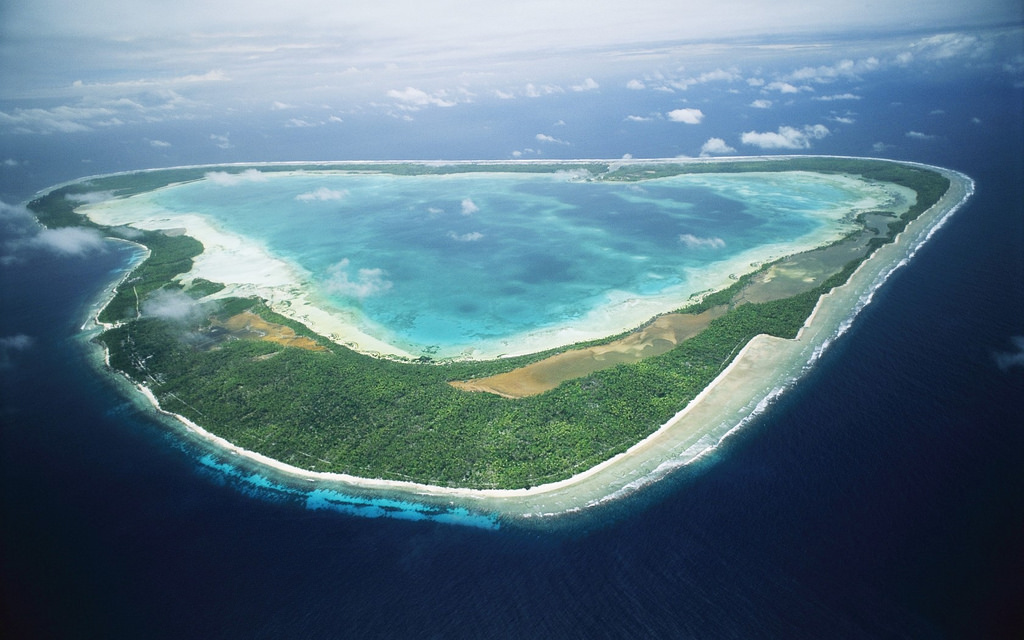 Most know coral reefs are important habitat for tens of thousands of marine species, but they also protect humans from storm surge and shore erosion.

Biology professor Robert van Woesik recently won a $586,000 National Science Foundation grant to find out if corals in the Pacific Ocean can thrive in the face of rising sea levels. Corals live in relatively shallow, sunlit waters, and healthy coral reefs have the ability to grow massive vertical structures fast enough to keep up with rising waters. But diseased or stressed coral reefs do not have that capacity. A proliferation of diseased coral reefs would be a huge problem for island nations protected by corals acting as natural storm barriers. Without healthy reefs, the ocean would swallow coral atolls inhabited by millions of people on islands such as Majuro and Kiribati. Even if it were possible to save the islands with manufactured sea walls, such walls may not be economically feasible.

The new study will examine whether geographical differences in ocean temperatures influence the capacity of reefs to grow vertically as sea level rises. “Corals have been repeatedly subjected to thermal-stress events,” said van Woesik. “We know little about whether modern coral reefs can keep up with projected future sea-level rise as the ocean temperatures continue to increase.”

The study will also look at the geographic differences of healthy coral and at those that are struggling. Van Woesik hypothesizes that rates of coral growth will depend on water temperatures, local water-flow rates, and land use. The data gathered from this study could possibly help predict where reefs will be able to keep up with sea-level rise.

Another component of van Woesik’s work will be outreach to people living on the coral atolls. He and his team will host workshops in the proposed study locations in Palau, Yap, Chuuk, Pohnpei, Kosrae, Majuro and Kiribati to train islanders how to connect science with good management practices and how to help reduce stress to coral reefs.

Q&A: Mine Subasi Stands For … Integration