Tears of wine is a phenomenon frequently observed as a ring of wine formed near the top of the glass generates droplets that fall back into the wine. This phenomenon can be explained by the Marangoni effect driven by the surface tension created via gradients on concentration and temperature along the interface between two phases.

In a paper published in Advances in Space Research, Jonathan Whitlow, an associate professor in biomedical and chemical engineering and sciences, and co-authors propose an extraterrestrial all-in-one mining process in which the Marangoni effect would allow non-mechanical transportation of the extraterrestrial mineral to feed an also in-situ pyrolysis-based refinery unit. 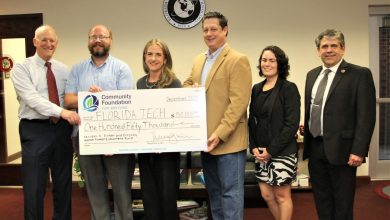