A meteorology degree from Florida Tech will prepare students to study and analyze weather patterns, do weather forecasts, and perhaps most interestingly, research fascinating weather events that occur from time to time.

Florida Tech students have opportunities during their first year as meteorology majors to research unusual weather events alongside their professors, who are cutting-edge researchers in the field. Here are some of the weather phenomena they might be able to study.

Learning the science behind bizarre weather events with a meteorology degree

This rare occurrence happens when rain and hail pile up into huge drifts that can last up to a month, even in summertime. One instance of hail glaciers near Dalhart, Texas shut down U.S. 385 for nearly a month in May 1994, and 16-foot hail glaciers in Clayton, New Mexico also led to ice cover for nearly a month in August 2004. The most recent incidence of hail glaciers happened near Amarillo, Texas and closed nearby roads for 12 hours due to 10-foot drifts that filled a gully.

One tornado is scary enough, but in 2014, twin tornadoes were spawned by a supercell tornado in Nebraska and moved through the area at the same time in tandem. There were actually four tornados with the same storm, but one occurred after the twins and one before them. 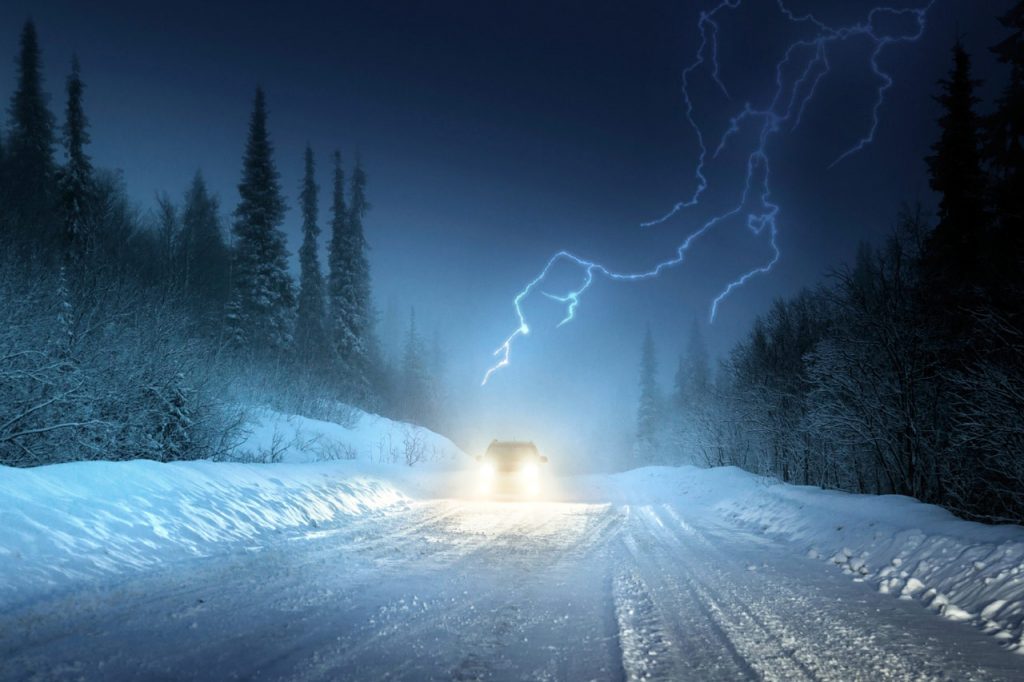 This phenomenon doesn’t happen too often, but it isn’t really that rare either. Thundersnow occurs when snow falls as the main precipitation during a thunderstorm instead of rain, and it typically occurs where there is strong upward motion within the cold part of an extratropical cyclone. Hail may also fall during an episode of thundersnow. 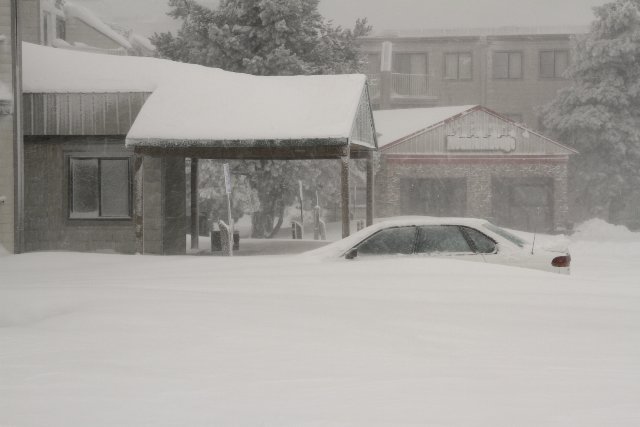 Most hurricanes occur during the summer months when it is too hot to snow, but Superstorm Sandy in October 2012 was an example of a hurricane that brought snow instead of rain to the affected area. It dumped around a foot in coastal areas and up to three feet in parts of Appalachia, with blizzard conditions being reported in some areas. Widespread power outages occurred along with the usual hurricane damage because of the heavy snow falling on trees that had not yet lost their leaves, making many branches snap on power lines.

Occasionally, lightning will form into a ball right after it strikes, then skip across the ground and burn whatever it touches. Ball lightning only lasts a few seconds but can obviously be very dangerous. Scientists don’t know why ball lightning happens, and it is difficult to study since it is so brief.

Insect swarms often occurred during times of drought as locusts and grasshoppers searched for liquid within the stalks of plants. Animal swarms are typically the result of winds from tornados that suck up large numbers of fish or frogs from bodies of water and then dump them miles away over dry land.

This phenomenon occurs in the American Plains when a layer of dry air forms within a thunderstorm, creating a bubble of air that warms as it rushes toward the ground. Instead of the temperature falling after sunset, it will quickly rise. Luckily, it doesn’t last very long and will usually return to normal in an hour or two, though a few heat bursts have raised temperatures to over 100 degrees in the middle of the night.

Weather phenomena like these are what make meteorology so fascinating, and students pursuing a meteorology degree at Florida Tech can study these and other fascinating weather happenings as they learn mathematics, physics, chemistry, and other sciences that will enhance their understanding of weather patterns and happenings.

Learn more about our meteorology degree program to start your journey into an exciting career.