Did you know that Florida Tech has been researching Ocean Energy for over 7 years?

While BP was showing the world the detriments of offshore oil drilling the “Wing Wave Generator” was deployed and various configurations tested. The system was constructed by senior level Ocean Engineering students, directed by Dr. Stephen Wood and funded by the Department of Marine and Environmental Systems (DMES) of Florida Institute of Technology, and by a $25,000 grant from Clean Green Energy Inc. and SebaiCMET. This technology uses the subsurface horizontal back and forth energy of ocean waves as they make their way to shore. The prototype Wing Wave Generator made its first ocean test in December 2010, additional tests in July 2011 with further tests coming June 2012. The results of these tests will be presented to the community on July 18, 2012 at the annual DMES symposium. 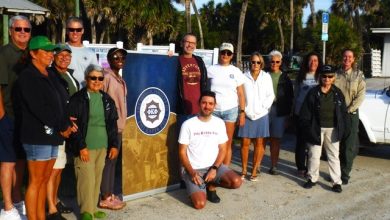 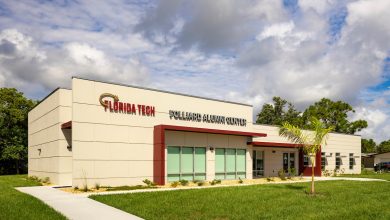