The year was 1970: the Baltimore Orioles would win the World Series; one of the most popular TV shows was Hawaii Five-O; one of Billboards #1 songs was “Bridge Over Troubled Water” by Simon & Garfunkel; Kermit the Frog said “It’s not easy being green;” we were introduced to the Computer Floppy Disk; The Beatles would break up; President Nixon would order an invasion of Cambodia, widening the war in Vietnam; millions of people in America protested the war; and the greatest instrumentalist in the history of rock music, Jimi Hendrix,  died at the age of 27.

1970 was a year of tension and turmoil for the American people, and although they were oblivious to environmental issues and concerns during this time, a U.S. Senator from Wisconsin, Gaylord Nelson, had an idea that would spark a nation to come together. So, on April 22, 1970, millions of Americans took to the streets and thousands of colleges and universities organized protests against the deterioration of the environment, giving birth to Earth Day.

That one day in 1970 led to the creation of the United States Environmental Protection Agency and The Clean Air Act and the Clean Water Act followed two years later, followed by the Endangered Species Act in 1973. By the end of 1970, the adults in American were not the only ones who were environmentally aware because thanks to the U.S. Forest Service, Woodsy the Owl would interrupt Saturday morning cartoons to remind kids to “Give a Hoot; Don’t Pollute.”

Earth Day 1970 achieved something rare in American history since it brought together a nation on the brink of destruction with a simple idea that would change forever how we see the world. Earth Day today is now an annual global affair and is coordinated globally by the Earth Day Network. Although April 22 will always be designated as Earth Day, due to historic popularity and global awareness, Earth Day is often treated as a week-long event. Many universities, companies, and organization around the world hold week long seminars, events, and demonstrations bringing awareness of current and future environmental issues and concerns to the people.

With Earth Day right around the corner, you may be asking yourself what you can do for Earth Day. While the possibilities for getting involved are endless, why not try something closer to home? Check out what Florida Tech has planned for Earth Day and participate in an Earth Day event sponsored by S.O.S.A. 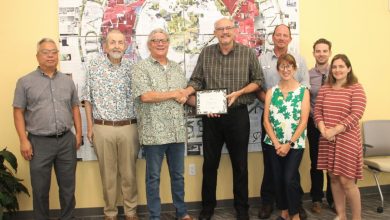 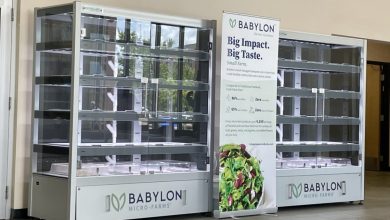