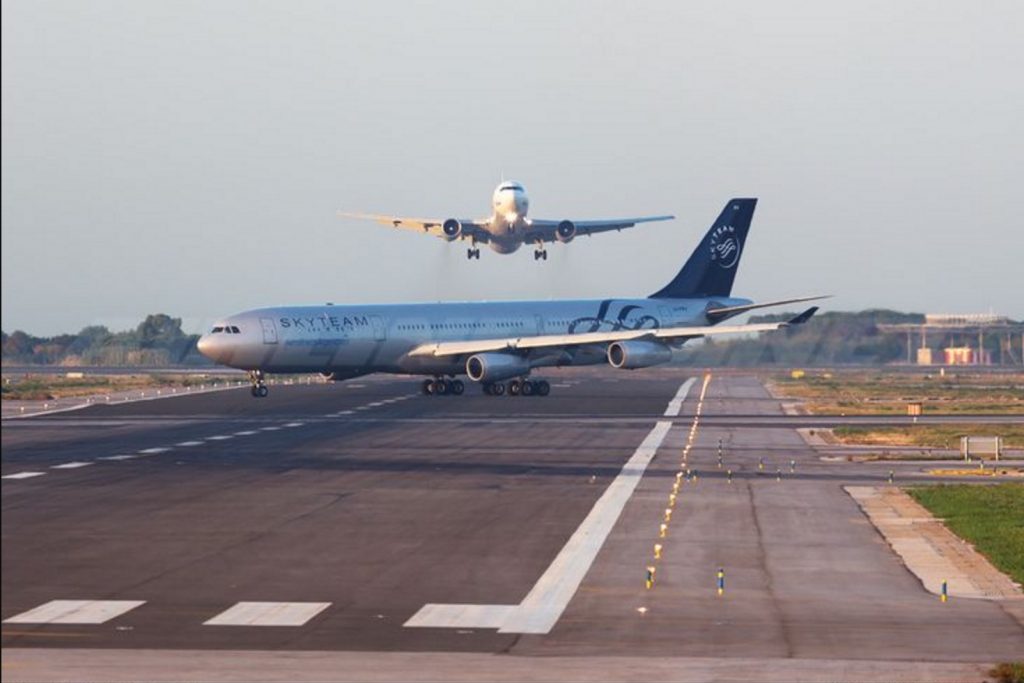 Examining Why Runway Incursions Happen and How to Prevent Them

No matter how sophisticated aviation technology gets for making flying safer, it’s often problems on the ground that puts an aircraft in jeopardy: an unexpected object on the runway has the potential to spell disaster.

Recent Federal Aviation Administration data shows that runway incursions (obstacles such as wildlife, people, vehicles, other aircraft, or basically anything that shouldn’t be there) have increased by 45 percent since 2011.

As a member of The Partnership to Enhance General Aviation Safety, Accessibility and Sustainability (PEGASAS), Florida Tech is working with a national network of academics, industry leaders and the FAA to improve general aviation safety, which includes pursing research on why more incursions are happening and how to possibly prevent them.

Professor Donna Wilt says data shows that 80 percent of incursion events over the last several years are due to general aviation aircraft, such as planes flown for recreational use. Using aviation databases, qualitative interviews and questionnaires, Wilt addresses why these incidents are increasing and get to the root of why these aircraft are more likely to be in an incorrect position at an airport. She’s also reviewing the effectiveness of current technology aimed at preventing runway accidents.

Professor Deborah Carstens is examining aviation incidents and accidents at and near airports, including those that involved runway incursions, to identify actual or potential airport safety risks that relate to those incidents. A secondary goal is to provide input on the development of  metrics that could identify trends and contributing factors to identify and help mitigate top airport safety concerns. The research contribution is in conducting analyses to highlight high-risk areas and help to determine where future safety initiatives should focus.

Professor John Deaton is examining why pilots sometimes either ignore or miss markings or signage on runways, leading to incursions. Deaton says pilots often blame confusing geometry or missing signage or poor lighting as problems. He is also considering human factors such as obstructions to the line of sight, being at an unfamiliar airport and distracting circumstances that could be potential areas of study if there is evidence to show they contribute to accidents on the ground. A better understanding of human factors leading to incursions could be used to develop strategies for avoiding those pitfalls.